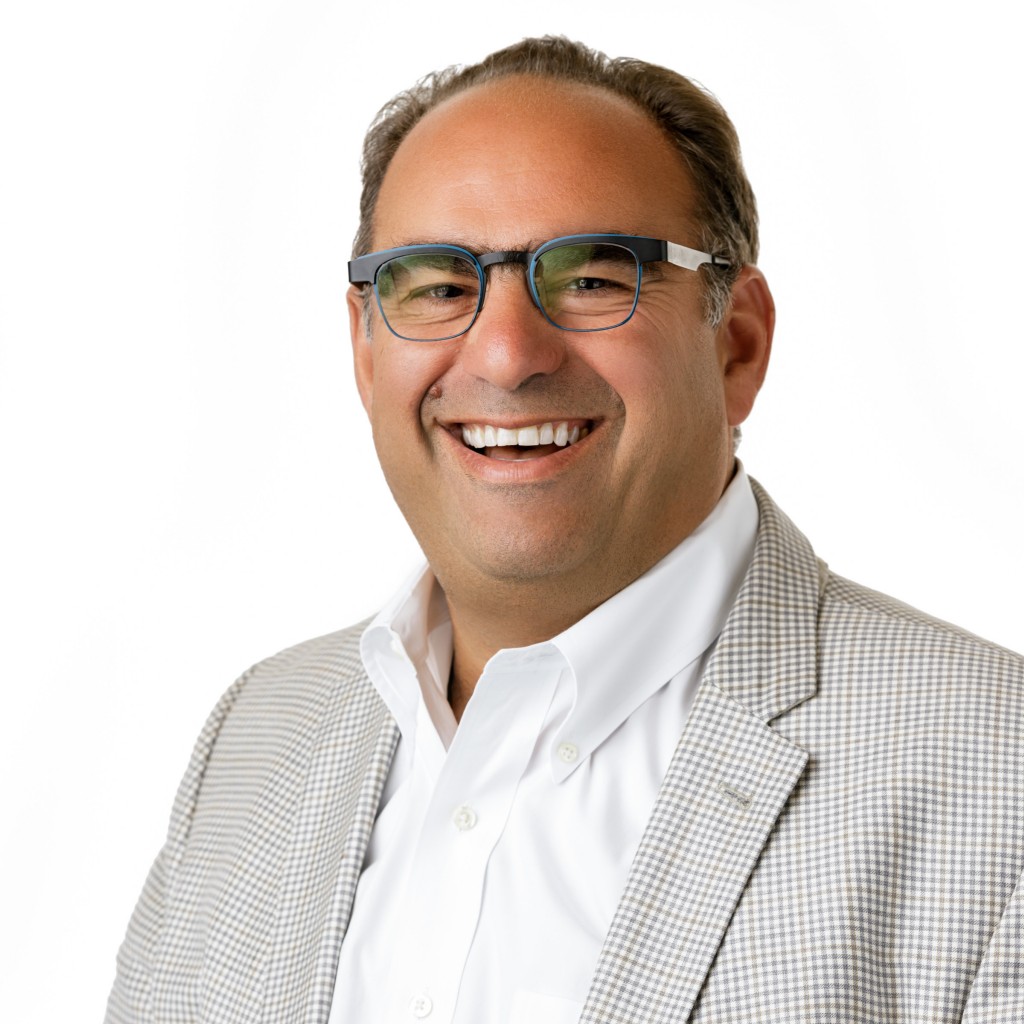 Alan Lazowski co-founded LAZ Parking in 1981 while attending the University of Connecticut. Since then, LAZ Parking has grown into a national parking management, transportation, and mobility company with managed revenue in excess of $1.8 billion and over 15,000 employees.

The son of Holocaust survivors, Lazowski believes that he has “an obligation to give back.” He’s a well-respected philanthropist and has given his time and money to various charitable efforts. In 2009, he started the LAZ Parking Charitable Foundation. He is also the founder and co-chair of Voices of Hope, an organization that collects, categorizes, and shares the experiences of Holocaust survivors for the benefit of future generations.

He served as a member of the United State Holocaust Museum’s Council appointed by President Obama.

Lazowski is the recipient of numerous professional awards including the Thomas and Bette Wolff Family Entrepreneurship Award from the University of Connecticut, the NAACP Civil Rights Award, the Anti-Defamation League’s Torch of Liberty Award, the Junior Achievement Business Hall of Fame Award, and the Lifetime Achievement Award from the Hartford Business Journal. He has also received an honorary doctorate of commercial science from the University of Hartford.

Lazowski is the past chairman of the National Parking Association Board. He serves on the national boards of the NAACP, the ADL, and Conscious Capitalism. In addition, he serves on local and regional boards, including; the Greater Hartford Jewish Federation, the Connecticut Immigrant & Refugee Coalition, the Bushnell Theater, the Hartford Economic Development Corporation, the Goodwin College Foundation, the Jordan Porco Foundation for Suicide Prevention, and the Chabad House of Greater Hartford. 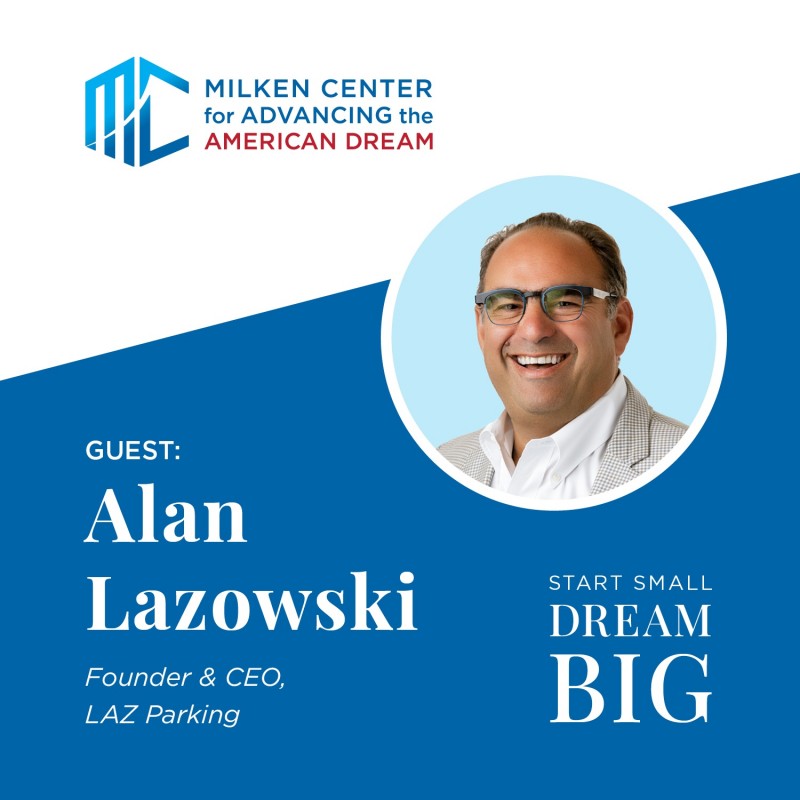 One of the greatest lessons Alan Lazowski learned from his parents, survivors of the Holocaust, was the importance of humanity and kindness and that momentary gestures of kindness can change history. Influenced by their example and story, Alan has instilled values of respect, integrity, trust, honesty and a commitment to his employees in his parking business, LAZ Parking. Under his leadership and focus on conscious capitalism, Alan's organization has spread across 35 states with 3,300 locations, all while staying rooted in these core values.

On this episode of Smart Small, Dream BIG, MCAAD president Kerry Healey discusses with Alan Lazowski, founder and CEO of LAZ Parking, the philosophy behind and approach to implementing stakeholder capitalism and, how businesses can operate ethically and be profitable.