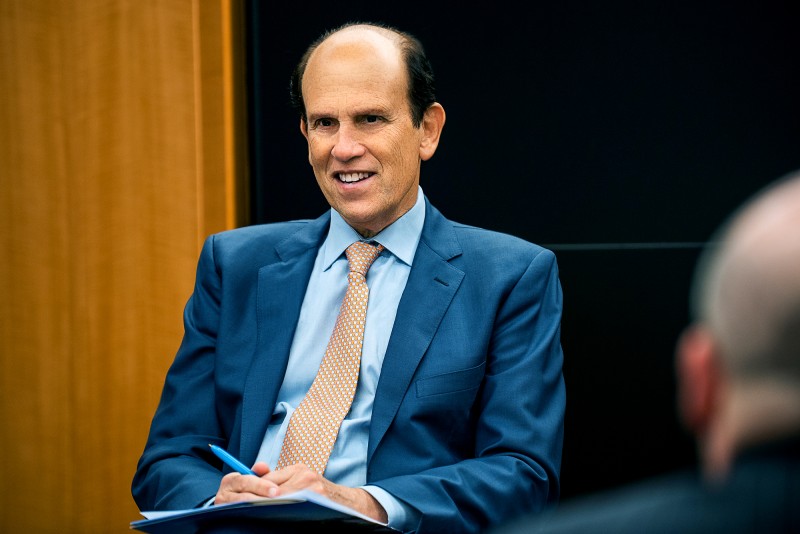 Over the past five decades, I’ve known and worked with many outstanding people who exemplified the American Dream. When we began planning the Milken Center for Advancing the American Dream several years ago, we wanted to celebrate their stories and those of thousands of others who provide inspiration and hope for the future. People like:

Whether you visit the Milken Center for Advancing the American Dream in person or online, you will find stories like these that call out to all who yearn for the opportunity to go as far as their imaginations can take them.

I look forward to seeing you there.