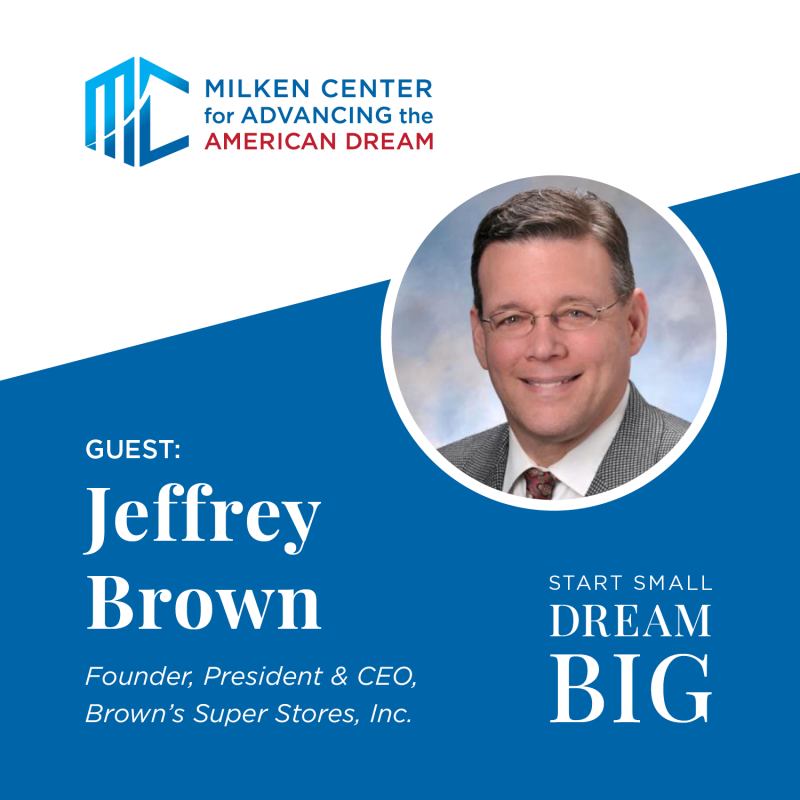 Jeffrey Brown is a fourth-generation grocer and the Founder, President and CEO of Brown’s Super Stores, Inc. Growing up working in his father’s grocery store in Philadelphia, PA, Jeffrey learned the importance of knowing and respecting your customer, especially their religion, race, and heritage, to give them the best service possible. As Jeffrey continued to learn, he recognized the flexibility that smaller, local grocery stores had to change in order to meet the needs of their communities, especially those living in food deserts where many larger grocery stores tend to fail. It felt natural, then, for Jeffery to combine his knowledge of grocery stores with his desire to help others by starting his own grocery store that is dedicated to both the needs of his customers and also his employees, beyond the scope of a normal grocery store. His stores house independent local businesses, small banks and health clinics that provide vital services to the community.

Listen in to this week’s episode of Start Small, Dream BIG to learn how Jeffrey melded capitalism and impact into his growing business and hear about his nonprofit, UpLift, as well as other initiatives that focus on supporting underserved communities and helping make the American Dream accessible to as many people as possible. 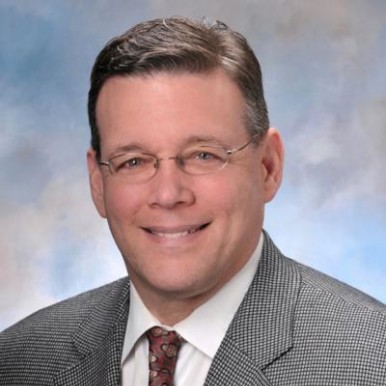