Yasmine Bolden is a Black American poet, author, part-time creative writing coach, and racial justice advocate dedicated to nurturing the voices of and creating accessibility for young BIPOC involved in the arts. Her work and writing has been recognized by the Congressional Award, Scholastic Writing Awards, and National Beta Club Convention Poetry Competition, and has been commissioned by Writopia Lab’s Black Lives Matter Festival. At heart, she’s still the voracious reader who talked her way into getting more than the five book limit from her elementary school library. You can find out more about her on her website, on Twitter @blkpunningpoet, and on Instagram @blackpunningpoet. 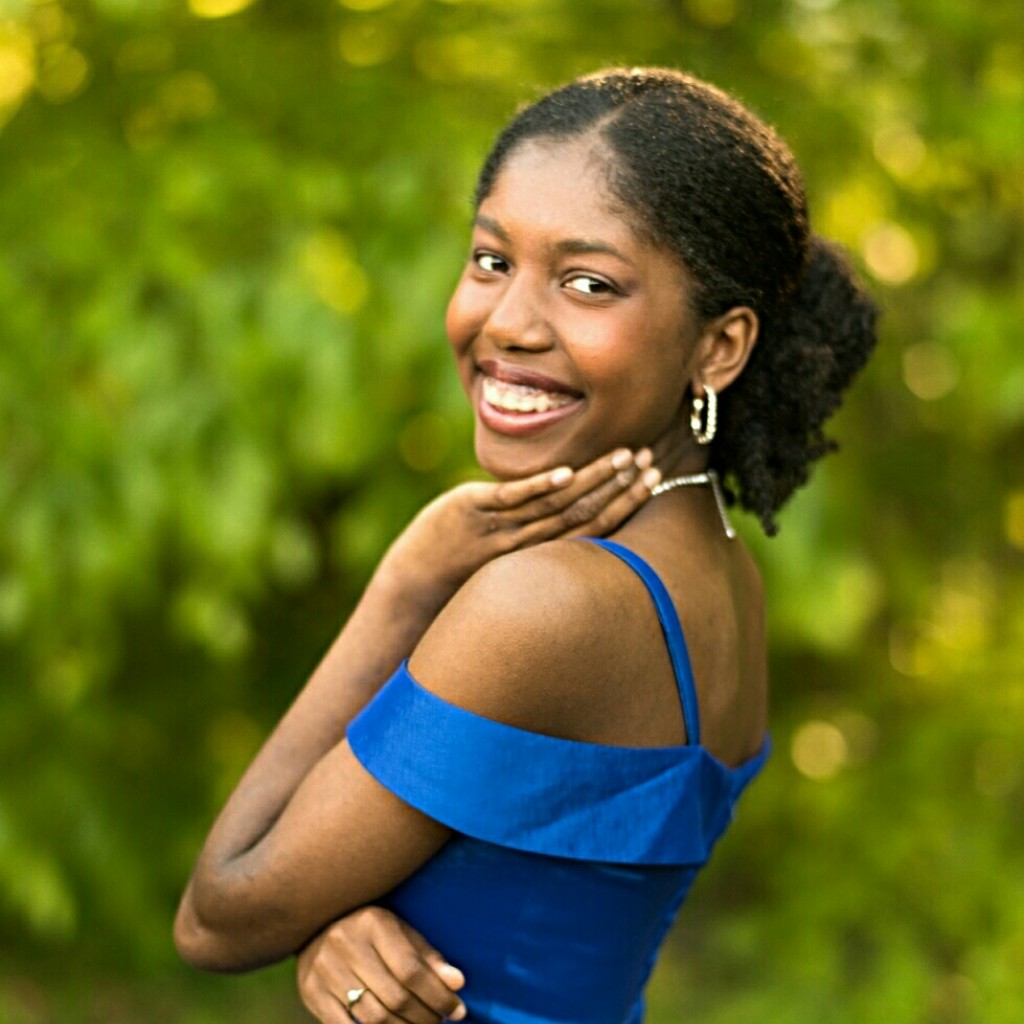 i. shelve the book
read
devour source documents and declarations
and the birth of this nation in cursive written form
until you know that in the “beginning”
white men named themselves God and created
a freedom written in Black blood and Indigenous tears
ask yourself why we call them the only authors
when they never would have included you as a member of the target audience
grieve for the promises you wish were true and could be
and should be and claimed to be and will be, but aren’t yet
learn to question everything

ii. look for the new american dream
we are already out here
it is imperative for you to put emphasis on we, we, we
we the people, who are our true authors?
who fought for us in our mosaic wholeness?
wasn’t every freedom fighter a poet weaving together the american dream
from brokenness into aching verse and rhythm, rejecting racism, writing a hymn
in celebration of the canvas she was painting filled with every color
that has ever graced human skin? are not the american playwrights hijabi?
after all, haven’t brown-skinned bodies been the containers of revolutionary spirit
engendering wombs, ovens, bursting with a heat that could not be quelled
compelled to make those words of genesis- freedom, liberty, justice, all-
true instead of our greatest fall?
recognize that the old american dream depends on constant bloodshed
recognize the new american dream by her constant compass of compassion
that she will often look like a dreamer, a question, a whistle-blower demanding your attention
she must not be founded and will not be found in selective suffering

iii. nurture her
build her up from truth
devour source documents and declarations
and emancipation proclamations, and oral histories and
genealogies, and every effigy and elegy
until you know that in the “beginning”
the true authors of this nation were shouting and pushing and
fighting and writing to make the promises you wish were true and could be
and should be and claimed to be and aren’t yet but will be
a truth evidenced by every single american life
knowing they and you and we and i embody
the true, the new, the american, dream
i will continue to nurture a nation of writers, who will in turn
defy margins, fill the page, author a people
who raise compassion with their pens, who tell their own histories
in every language, in every flavor, in every form of celebration
who makes their neighbor’s heart their own, protects the vote
so everyone’s voice is known, who see one another’s differences not
as a war between worlds, but simply another way for the american
dream to unfurl in all her mosaic, soul-aching, glory
the pain that will be worth it once we hold our re-imagined story.