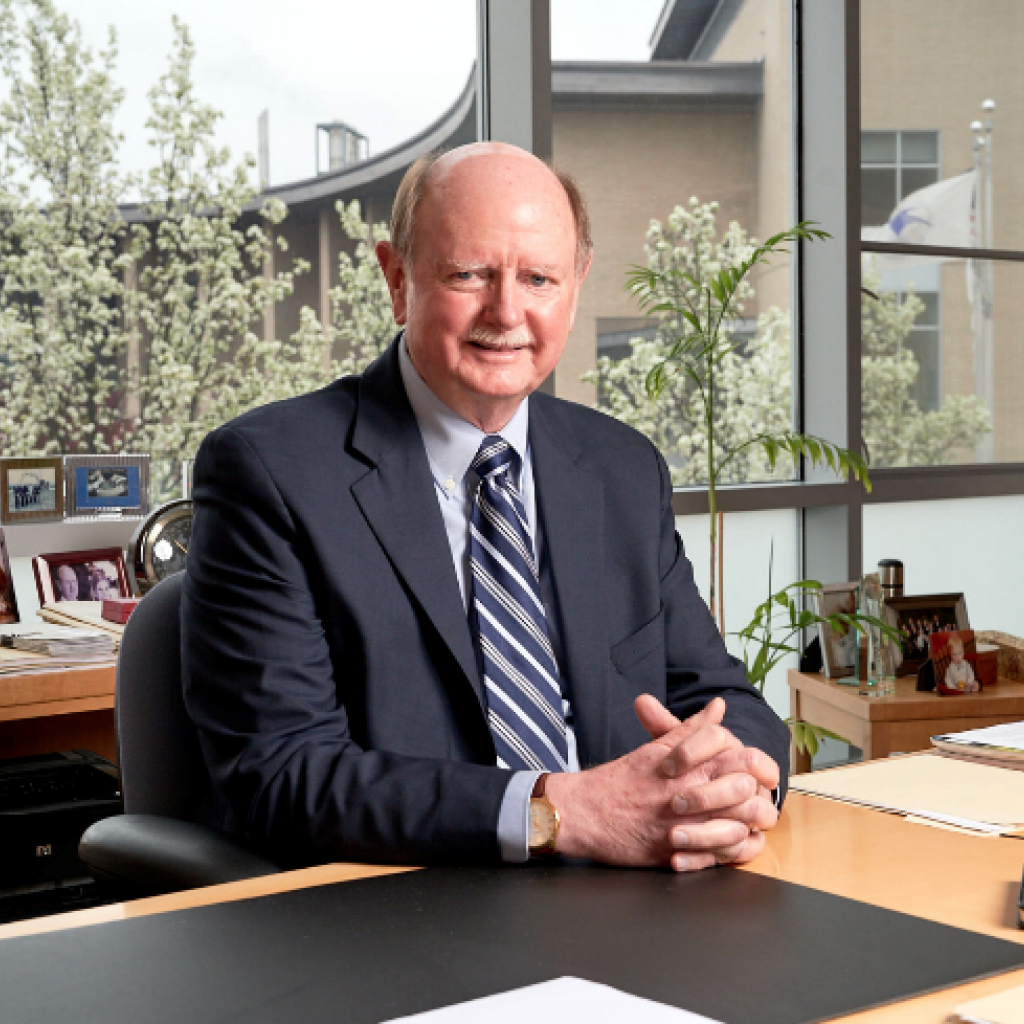 Richard K. Miller was appointed president and first employee of Olin College of Engineering in 1999 where he served as the College's founding president until June 2020. In September 2020, he joined MIT as the Jerome C. Hunsaker Visiting Professor of Aerospace Systems.

Miller is also the founder of the nascent Coalition for Life-Transformative Education involving several major American universities. The goal of the Coalition is to provide every student with an education that will enhance their well-being in several dimensions long after graduation. This goes beyond increasing the graduation rate or the financial success of alumni, and aims to develop an additional sense of identity, agency, and purpose that leads to human flourishing.

Prior to joining Olin, he served as dean of engineering at the University of Iowa and associate dean of Engineering at USC in Los Angeles. Miller is the author of many reviewed journal articles and other technical publications.

Miller received the 2017 Brock International Prize in Education for his many contributions to the reinvention of engineering education in the 21st century. Together with two Olin colleagues, he received the 2013 Bernard M. Gordon Prize from the U.S. National Academy of Engineering (NAE) for Innovation in Engineering and Technology Education. An elected fellow of the American Academy of Arts and Sciences, he is also a member of the NAE and a fellow of the National Academy of Inventors. In 2011, he received the Marlowe Award for creative and distinguished administrative leadership from the American Society for Engineering Education. Miller has also served as chair of the Board on Higher Education and Workforce (BHEW) of the National Academies of Sciences, Engineering and Medicine, and chair of the Engineering Advisory Committee of the U.S. National Science Foundation.

He has served on many advisory boards and committees for Harvard University, Stanford University, the NAE, NAS, the New England Commission on Higher Education, and the U.S. Military Academy at West Point in addition to others. Furthermore, he has served as a consultant to the World Bank in the establishment of new universities in developing countries.