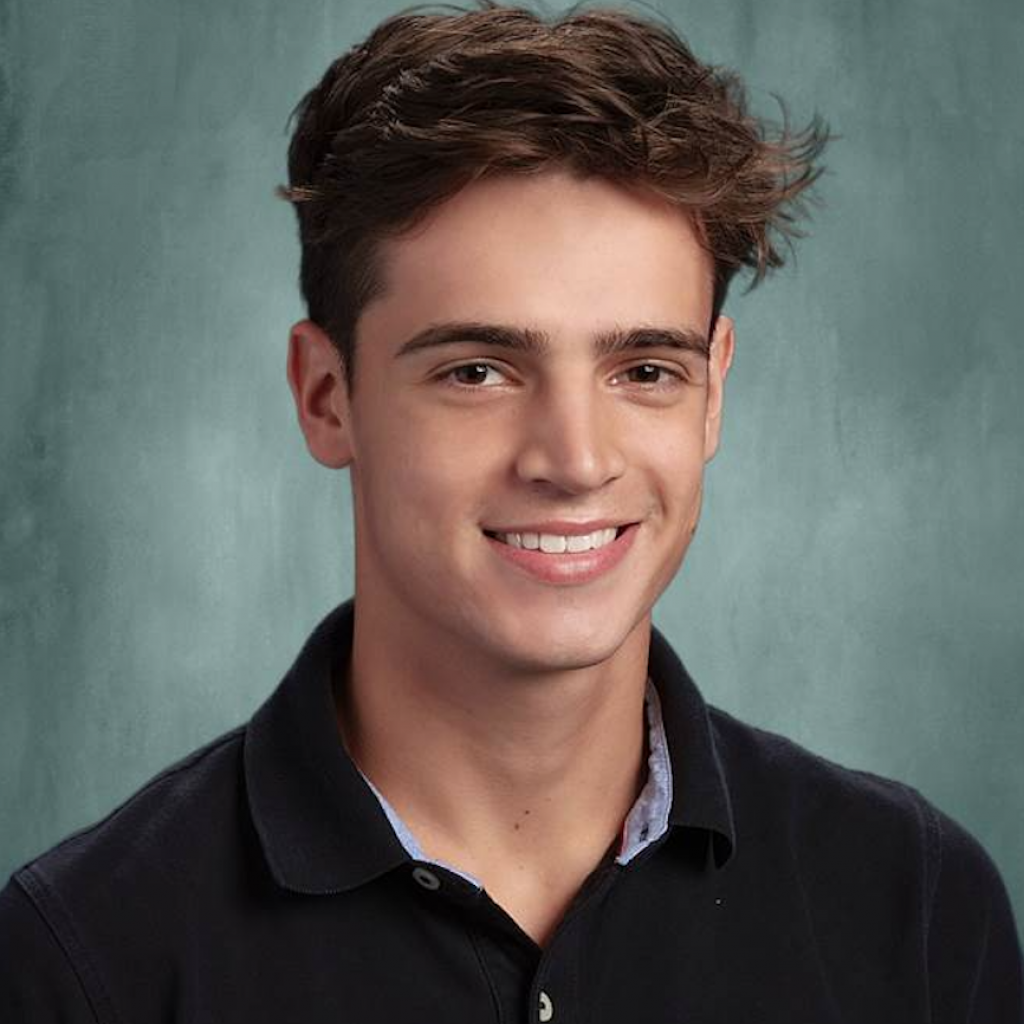 An embrace was never easy
Not here, not in any place
has a nation thought it simple to take up
a task so daunting but so great
when? and how? can two worlds come face to face
let alone a million meet
while roaring flames lap
unquenchably at their feet,
desiring for destruction,
seeking to take
the sweet, sweet embrace?

But where there is no path, no guide for continuity,
when the terrain is shrouded in fog and the grounds treacherous,
when the task appears as high and as barren as it is mountainous,
when freshly-cut wounds still bleed,
only the hopeful can witness opportunity
Alas, We, the hopeful of America, We see unity.

Our unity is not defined by a blending of any sort.
No, our undertaking is something more challenging
than to simply erase or to morph,
because when cultures are morphed together,
precious personality is lost to the past.
What’s left is an unidentifiable, unremarkable grey mass
and from this how can any nation cast
its vision?

As sure as I do see
a terrain so diverse
of canyons, plains, and mountains as unique as can be
I also see
a youth so diverse,
yet so united under a common belief
never to accept
a state of mediocrity.

My America is something different entirely
than what the fire desires it to be.
Yes, I see
a built-in system of change
being utilized in its entirety.
America is great
because America can change.
It is a nation with more depth and more range
than any other.
The Constitution calls for power to be placed in the hands of The People
it calls for freedom of speech,
freedom for every person to speak his or her mind
so that each
idea, individual, future leader
can be granted that opportunity
My America is one not inhibited
by its vast diversity,
but is instead empowered,
such that the fruits of a cultural embrace
are reflected in every facet of life,
in every classroom and workplace,
such that it pours onto the streets and into the grass and into the sky,
this reason to hope,
this ideal to chase.
There is no room for fear nor hatred
when a task so important is at stake.
So rise up you hopeful,
and instead of being stagnant, chose to make
our nation not just the land of the free
but the home
of embrace