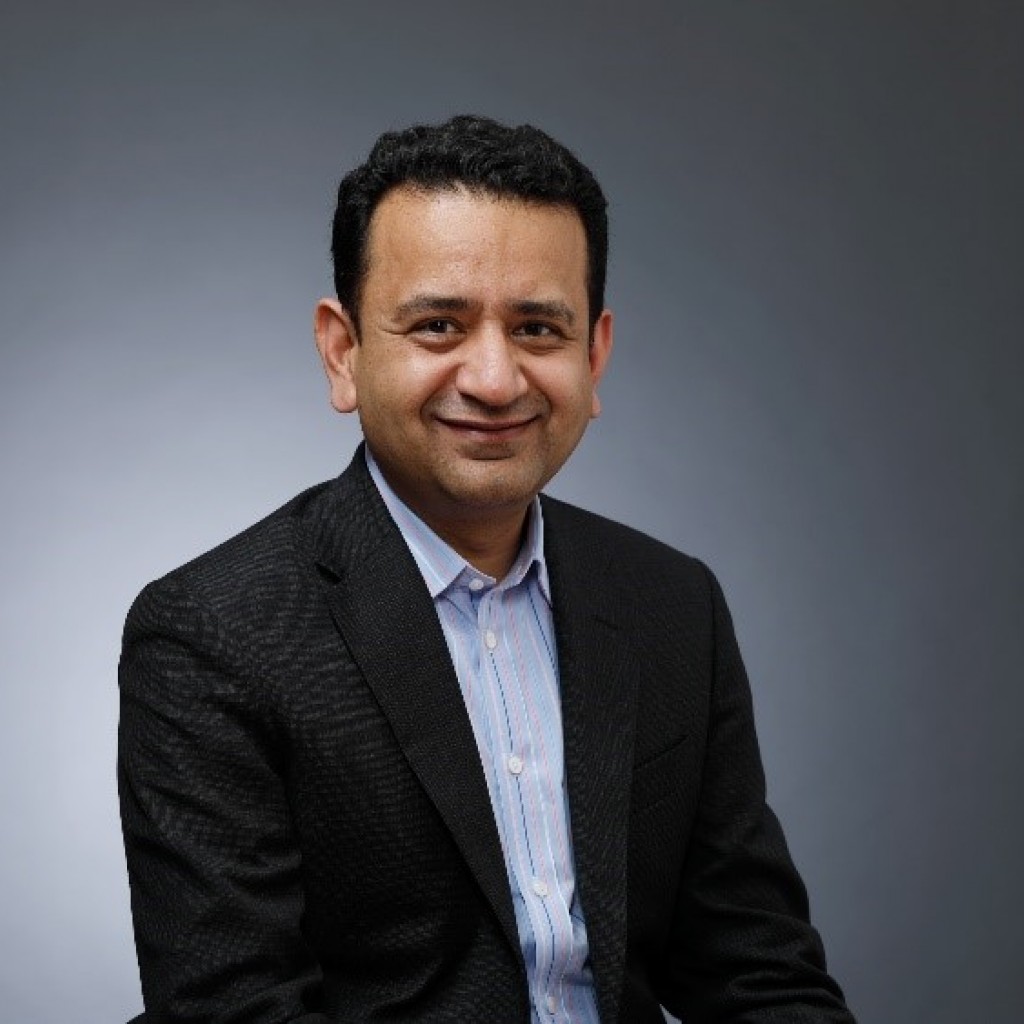 Mohit Joshi has over 20 years of professional experience in the U.S, Europe, India, Mexico and is currently the president of Infosys Ltd where he serves as part of the Infosys Executive Management team, representing the firm to clients, investors, governments, and other key stakeholders. He also serves on the boards of Infosys China and Infosys Sweden.

Joshi joined Infosys in 2000 and has since worked in different capacities. In his previous role, he was responsible for leading the financial services practice in Europe. In 2007, he was appointed as CEO of Infosys Mexico and was instrumental in setting up the first subsidiary in Latin America.

Joshi previously worked in India with ABN AMRO and ANZ Grindlays in their corporate and investment banks.

He was invited to join the Global Young Leader program at the World Economic Forum in 2014. He is also a member of the Economic Growth Board of the Confederation of British Industry (CBI).

Joshi holds an MBA from Delhi University and a bachelor’s degree in history from St. Stephen’s College, Delhi.

Joshi has lived and worked in three continents across Asia, Europe and North America and this informs his work and career. He currently lives with his wife and two daughters in London.