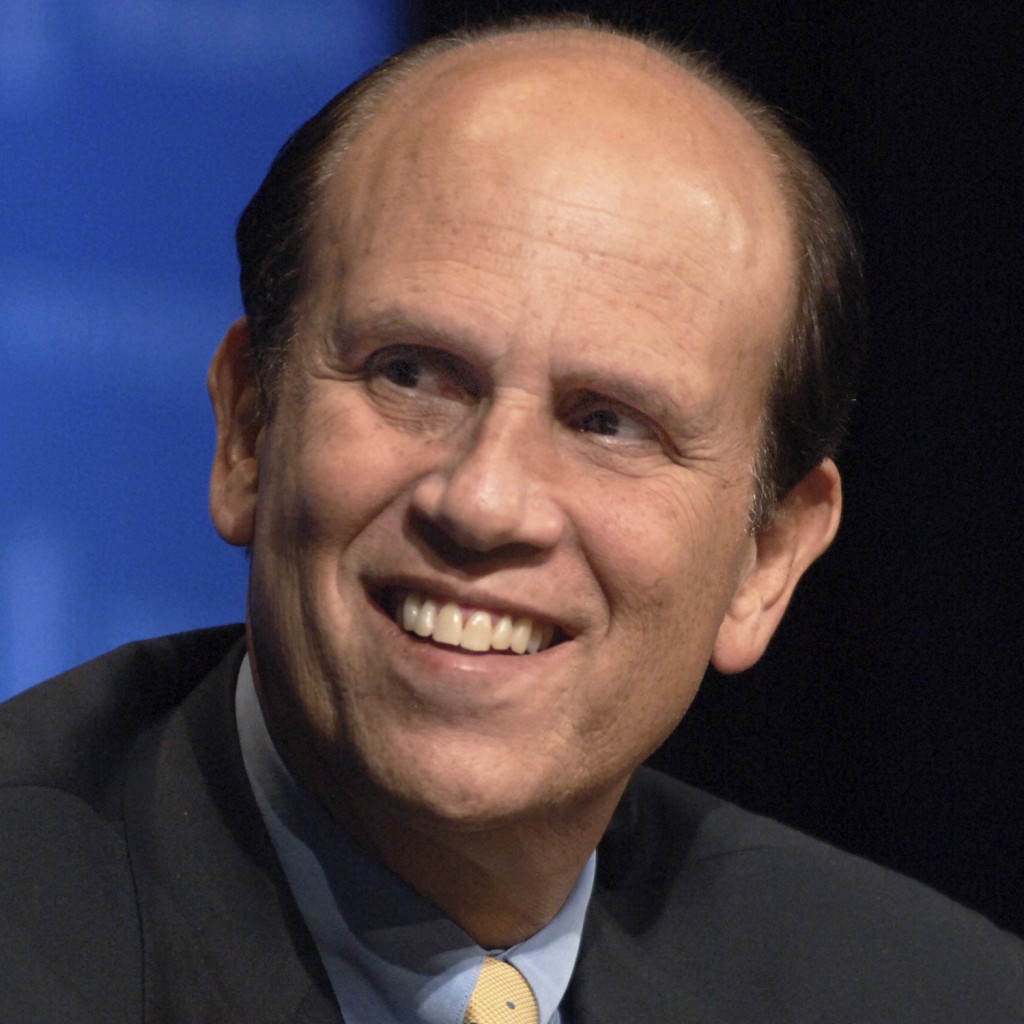 Michael Milken, chairman of the Milken Institute, has been at the forefront of successful initiatives in medical research, education, public health, and access to capital for nearly five decades. Fortune magazine called him "The Man Who Changed Medicine." In 1982 he formalized his previous philanthropy by co-founding the Milken Family Foundation. Later, he founded the Milken Institute, a non-partisan public think tank.

When the coronavirus pandemic swept the world in 2020, Mike redirected all ten of the Institute’s centers to confront the crisis. The Milken Institute School of Public Health at George Washington University, named to recognize an Institute gift, has also led the search for solutions.

As a financier, he revolutionized modern capital markets by pricing and rewarding risk more efficiently. The thousands of entrepreneurs and companies he financed created millions of jobs. A graduate of the University of California, Berkeley, Milken earned his M.B.A. at the Wharton School. He and his wife Lori have been married since 1968 and are members of the Giving Pledge; they have three children and 10 grandchildren. More information is at www.mikemilken.com