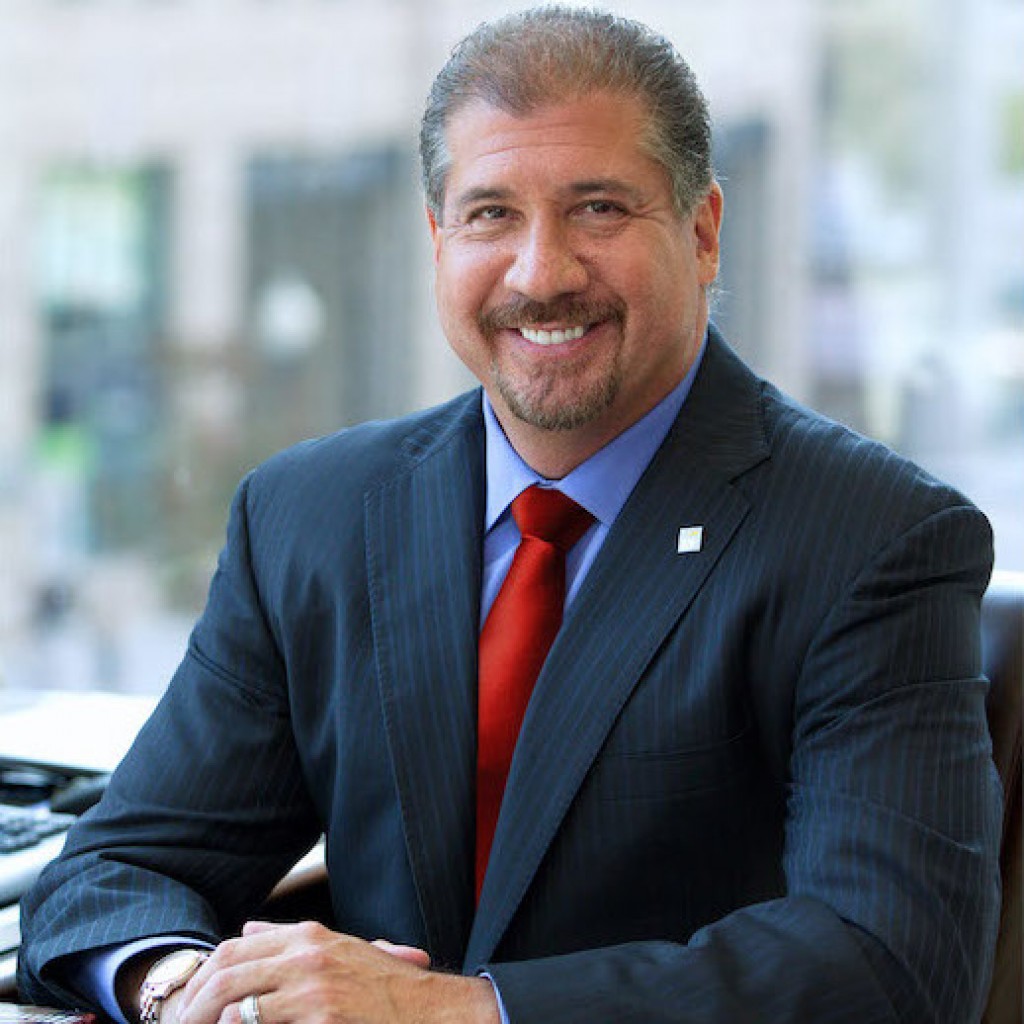 Mark Weinberger has experience leading a global business, working at the highest levels of government, and as an entrepreneur. He has a track record of driving transformative change in the public and private sectors during periods of unprecedented disruption.

Weinberger was the global chairman and CEO of EY, a leading global professional services organization with 284,000 people, operating in more than 150 countries. He led the organization through a purpose-fueled transformation centered on EY’s purpose of building a better working world.

Weinberger’s government experience includes serving as assistant secretary of the U.S. Department of the Treasury (Tax Policy) in the George W. Bush Administration. He was also appointed by President Clinton to serve on the Social Security Administration Advisory Board. He served as a member of President Trump’s former Strategic and Policy Forum and as a member of President Obama’s Infrastructure Task Force. He also worked in the U.S. Senate.

Weinberger played an active role in the World Economic Forum (WEF) as a member of its International Business Council and as a Global Agenda Steward for Economic Progress. He co-chaired the Russia Foreign Investment Advisory Council (FIAC) with Prime Minister Dmitry Medvedev and served as chairman of the International Business Leaders Advisory Council (IBLAC) to the mayor of Shanghai.

He is on the boards of directors of Johnson & Johnson, MetLife, Saudi Aramco, and the National Bureau of Economic Research (NBER). He serves as a senior advisor to Stone Canyon Industries Holdings, Teneo, and Tanium. He is an executive advisor to G100 and World 50. Weinberger also serves as a strategic advisor to the Board of FCLTGlobal which focuses on long-term investing and corporate governance. He is on the CEO Advisory Council of JUST Capital, is a senior advisor to Chief Executives for Corporate Purpose (CECP) and is a member of the Aspen Economic Strategy Group.

Weinberger has a BA from Emory University, an MBA and JD from Case Western Reserve University, and an LLM in Taxation from Georgetown University Law Center. He has an honorary doctorate from the Kogod School of Business at American University.