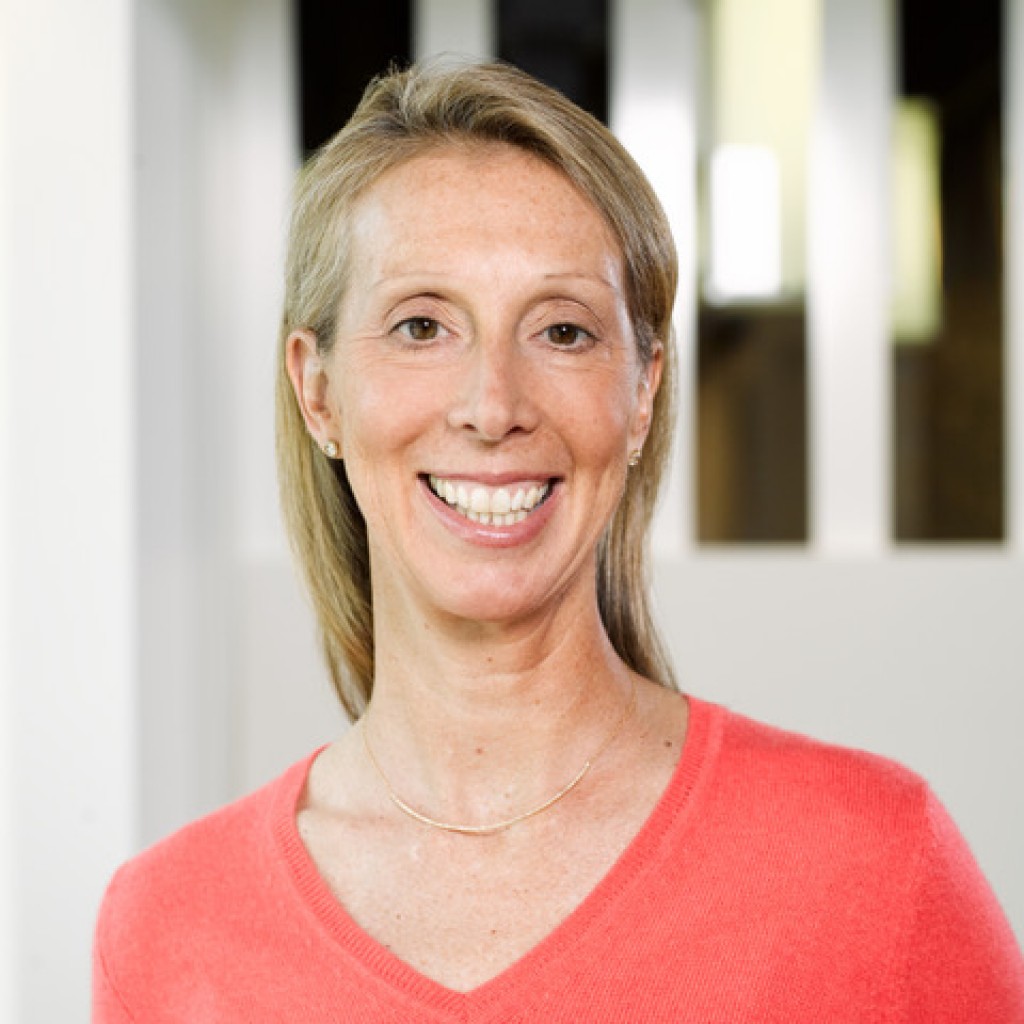 Jill Shah is the president of the Shah Family Foundation, which supports transformative work at the intersection of education, healthcare, and community. The foundation focuses on demonstrating how private and philanthropic funding can be used to test and accelerate innovation in government programs. In particular, the foundation’s work in school food has shown that, with small capital investments and the transformation of operations, the USDA school meals program can be used to serve delicious, nutritious, culturally-preferred meals to students, while increasing participation and creating new jobs. A documentary film, called Eat Up, follows Jill and her team during their collaboration with Boston Public Schools and the City of Boston to roll out a deeply impactful new school food program called My Way Café.

The Shah Foundation has extended their school food work during the pandemic, through partnerships with YMCAs across the Commonwealth of Massachusetts and local restaurants, to tackle the issues of both unemployment and student food access using the federal USDA subsidy. The Foundation is also funding a guaranteed income program in the city of Chelsea, which aims to help its most vulnerable residents fight the unrelenting impact of Covid-19. Shah and her team are also leading deep research into Covid-19 testing for K-12 students, in collaboration with the Commonwealth of Massachusetts, resulting in a comprehensive testing program for schools. No other state in the country has a program that is this comprehensive. Shah hosts the national podcast, Catalysts for Change, and co-hosts the hyper-local Boston podcast Last Night at School Committee. She is also currently producing a documentary film about guaranteed income.

Shah’s interests include optimized access to fresh and healthy food, improving food access in high-needs neighborhoods, rigorous and successful public schools for all kids, and a deeper collaboration between education and healthcare around issues of physical, mental, emotional, and social health. Shah is a graduate of Providence College where she earned a BA in English. Before launching the Foundation, Jill was an entrepreneur in Boston and New York, involved in internet start-ups.

Shah served on the executive team during the turn-around and sale of Mercator Software. She sold her last company, Jill’s List, which focused on the collaboration of traditional and integrative medicine modalities, to MINDBODY in 2013.

Shah is currently serving as a co-chair of the Commonwealth’s Covid-19 Command Center Food Access Task Force. She is a recent recipient of the Boston Chamber of Commerce Distinguished Bostonian award, and the Playworks Game Changer award. She was cited as one of Boston’s 100 most influential Bostonians in Boston Magazine, and serves on the boards of the Red Sox Foundation, the Overseers of Beth Israel Deaconess Medical Center, the Overseers of the Museum of Fine Arts, the Belmont Hill School, and the Winsor School.

Jill and her husband, Niraj, reside in Boston with their two children. 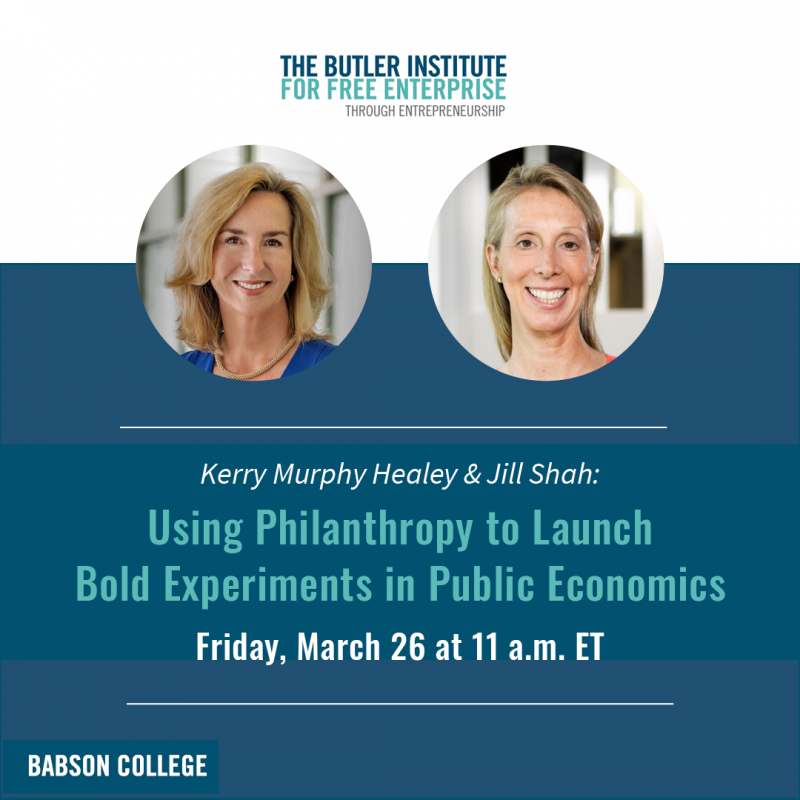