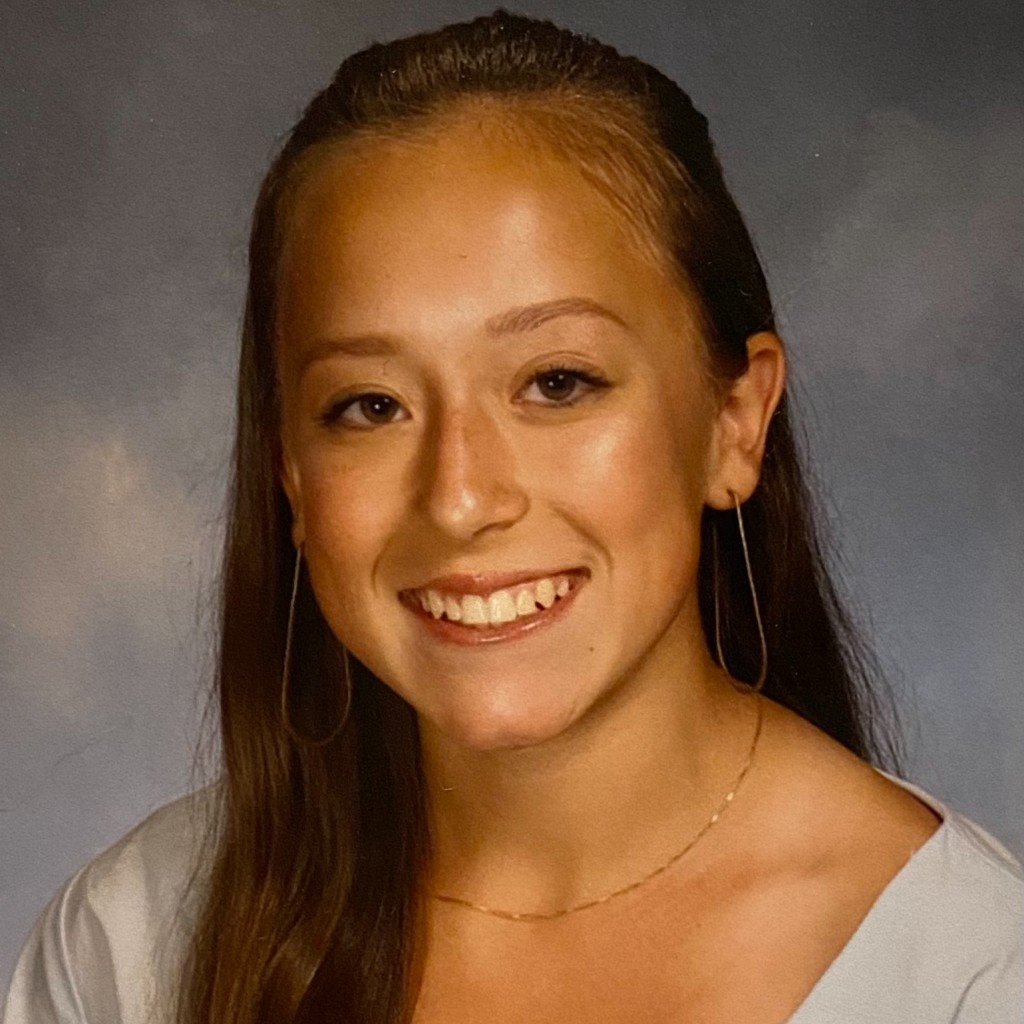 The Fighters and the Dreamers

People like to think that if they work hard enough, they can get rich. My generation, on the other hand, knows that this cannot be true, or else everyone working a minimum wage job would be able to afford a Ferrari. The American Dream, to most, exists only in a theoretical form. How, exactly, might someone actualize the American dream when its definition is different for everyone? America herself is a colossal composition of stories, identities, and histories that are constantly changing. Thus, to fully understand my idea of a reimagined American Dream, my experiences as well as the experiences of those in a radically different socioeconomic status must be compared.

The best place to do this is at my job: a hostess at a premier yacht club. People pay more than $40,000 a year to be a member. When I arrive, I stare upwards at the enormous cedar building, which is worth anywhere from 8 to 10 million dollars. However, it pales in comparison to the vast swirling waters of the bay that lay beside it. The building was already destroyed by Hurricane Sandy and is forevermore threatened by the rising levels of the water.

At the yacht club, I am first and foremost, a hostess. However, because I am a young woman and thus viewed as non-threatening, I am also a receptionist at the main desk. I answer phone calls from members of the club, who want to know about reservations and dinner specials, but mostly I watch people-- not in an intrusive way, but I observe how they dress, how they talk. Studying our differences. My coworkers, in their baby blue and khaki uniforms, scurry by with their heads down. My managers wear suits. I wear dress pants from the thrift store. Members, on the other hand, wear two thousand dollar shoes with matching three thousand dollar purses, sunglasses worth more than my paycheck for the whole week. Some saunter by without acknowledging my existence, while others offer a quick, conservative “hello.”

Please don’t mistake my discomfort for disdain. I want it to be understood that some members are truly very kind people. They’re not necessarily the issue-- I have a problem with the economic circumstances that allow people to afford a $40,000 dinner club membership while the working class gets poorer. I shouldn’t have to work 40 hours a week to fund a mere scrap of my education simply because I was born into a working-class family. It’s not fair that we have to work five times as hard as the ultra-wealthy to be gifted just once chance at achieving our dreams: higher education. My version of the American Dream has free tuition for public universities. My version of the American Dream doesn’t exclude people because wealth is a barrier to entry.

If you were to ask a member of the yacht club what the American Dream is, they would say something like this: “Work really hard so I can travel, retire early, and join a yacht club.” But you see, what they don't realize is that the equation of working hard and making money is not linear. The custodians at the club work harder than the CEO of a company ever will, and yet they barely can afford rent. To me, the American dream represents a specific but simple wish, and that is for all people to have equity. Fairness-- it’s a simple concept. For a long time, I thought that America offered the same opportunities to everyone, but that’s not quite true. Systemic racism, sexism, and xenophobia, which are ever-present in American society, prevent women and historically marginalized people from achieving true equality in the workplace, in legal cases, and in general public life. So as I run to the kitchen to retrieve butter or napkins or whatever else the members requested, I ask myself: how can I change this injustice? How can we achieve true equity, fairness, and unity?

The future of America does not exist in the furtive words of suit-clad politicians. It isn’t going to be molded by the manicured hands of a CEO. It isn’t going to be delivered with two-day Amazon Prime shipping. The future of America will not be placed upon our shoulders like a gift from God, nor will we be granted the serenity and strength to exist purely through some divine power. The future of America is not confined to the ideologies of one person, or even a few, regardless of their obscene wealth or status. It’s quite the opposite. Those who will shape the future of this country, and furthermore the new American dream, are not the same people who quietly stow away their opinions in order to save face. These people are not millionaires. They are change-makers. They work in restaurants to pay off their student loans. They clean houses and bus tables until their knees hurt and their back aches. They are marching in the streets for justice, they are screaming until their voice gives out. The future of America is in an entire generation of warriors who wear their heart on their sleeve, who grew up in Section 8 housing, who didn’t have enough to eat, who don’t speak this language, who know how distant the American dream can seem. We are the ones who believe in the future of this country. I don’t think it’s crazy to dream of a world where human rights aren’t considered radical or political, of a world where skin color isn’t tied to privilege-- a world where everyone is housed, fed, and cared for, regardless of their past, their debt, or their problems. I want a world with universal healthcare. I dream every night of an America like this, until the jar of hope called my heart tips over and fills my veins with the wondrous elixir of possibility. The path to this idyllic place will not be easily trod but I hope we’ll find peace on the journey.