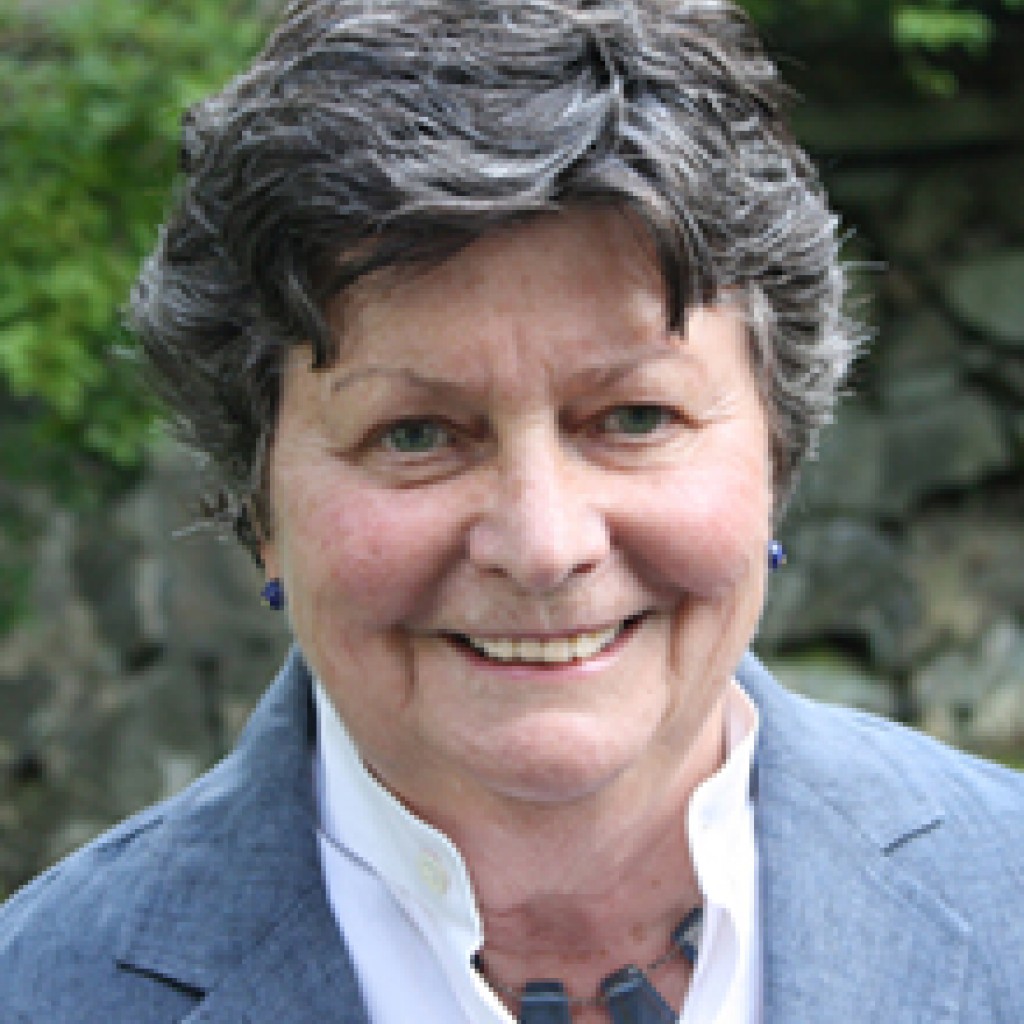 Recognized globally as a pioneering senior and intergenerational entrepreneurship expert, Elizabeth is leading a movement to transform the culture of aging and retirement. Her passion to ignite an Experienced Economy by unleashing the potential of 50+ year-olds to drive economic markets and generate social and environmental impact is grounded in data and metrics.

Elizabeth is part of the Experienced Economy. After a distinguished 30+ year career as an award-winning editor and author and with her four children grown and off on their own, Elizabeth was 70 when she founded SeniorEntrepreneurshipWorks in 2012. Almost immediately, she became the go-to person for all things regarding senior and intergenerational entrepreneurship (programs, policy, capitalization and research), including the Obama White House, US Congress, Clinton Global Initiative (CGI-America), EU Commission on Entrepreneurship, OECD, the Federal Reserve, the UN, the Gerontological Society of America (GSA), and global firms such as EY, among many others. She co-designed and was a key witness at the first ever US Senate Hearing on Senior Entrepreneurship in February 2014, which was broadcast on C-span. Elizabeth is a Senior Fellow in Social Innovation at Babson College.

As a result of the successful summits, in 2017, Elizabeth expanded SeniorEntrepreneurshipWorks to found The Global Institute for Experienced Entrepreneurship, a comprehensive, cross-sector (business, government, education and research) ecosystem to catalyze and support cross-generational experience and entrepreneurship worldwide.

Elizabeth is a sought after speaker and is quoted often in NY Times, the Wall Street Journal, Forbes, PBS, NPR and Bloomberg Newsweek. She also writes for Forbes, Quartz and other major news outlets worldwide. 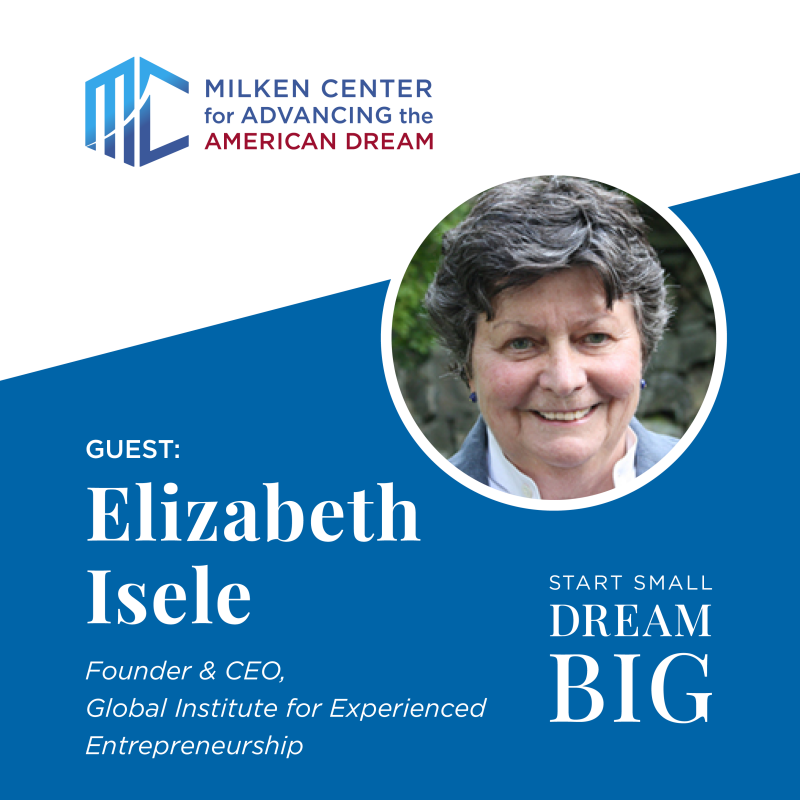 Silver is Gold in the Longevity Economy

Elizabeth Isele is the Founder and CEO of The Global Institute for Experienced Entrepreneurship.

She is an expert storyteller, speaker, and author. Her work celebrates the global impact of entrepreneurs in the longevity economy. Longevity economy entrepreneurs are the fastest-growing portion of the economy powered by individuals over 50 years.  Elizabeth’s work views the American Dream as an intergenerational effort requiring teamwork, resilience and courage.

Listen to this week’s episode of Start Small, Dream BIG to learn more.