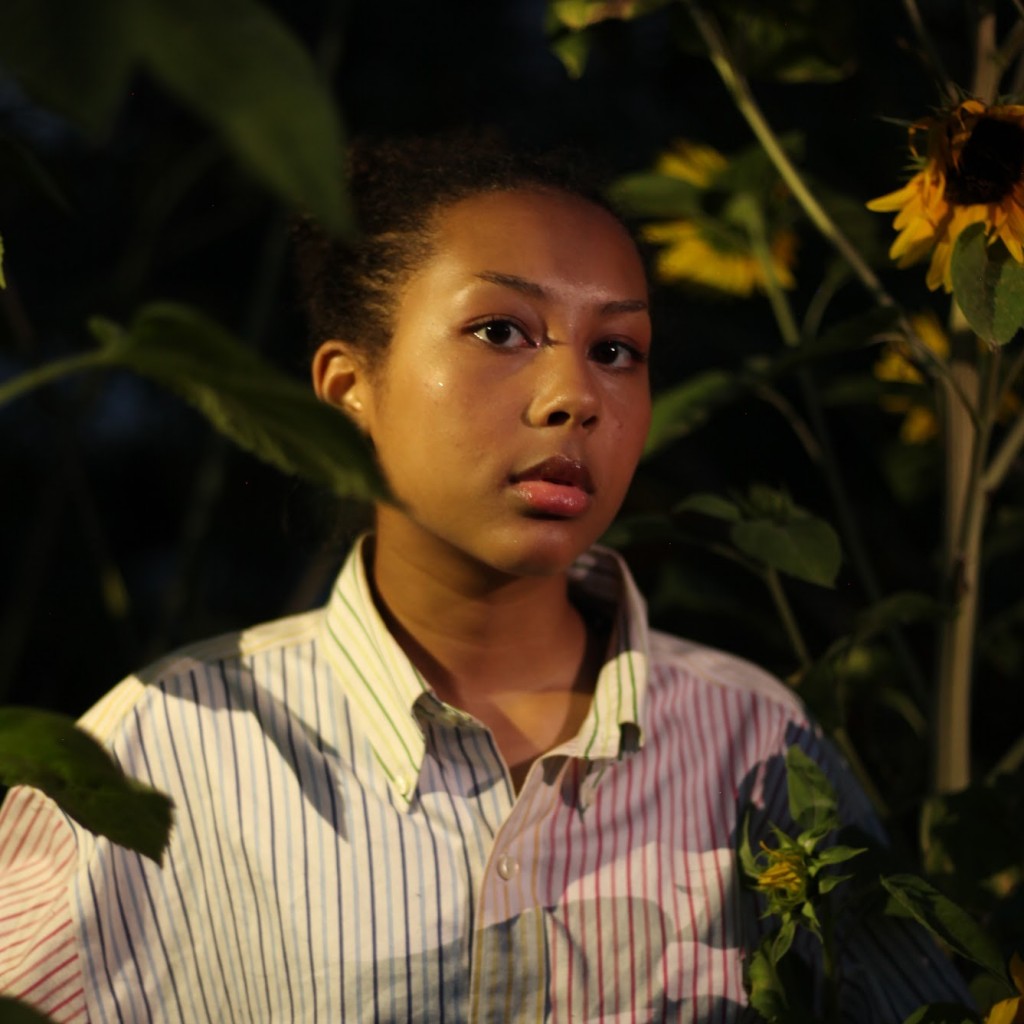 Is the American Dream Possible?

What do you picture when you Imagine the American Dream? James Truslow Adams, the man who coined the term in his book Epic of America, described it as “that dream of a land in which life should be better and fuller and richer for everyone, with opportunity for each according to ability or achievement.” I see the more modern interpretation: A white picket fence and a house in suburbia, a life filled with material comfort and success instead of opportunity. But even more than that, I see a myth.

What else was happening when this image of the American Dream was created? Black people were being murdered for walking into stores, for trying to eat at a restaurant, for looking at someone the wrong way, for even existing. Native children were being stolen from their families, thrown into residential schools where they were punished for speaking their language or practicing their religion.

Women were given little power in their own lives, and immigrants who came to America with their own dreams were met with exploitation and hatred. Truslow Adams’ American dream promised every hardworking citizen success and happiness. But even something that simple was impossible for so many.

I grew up not believing in an American dream. I’m Black, and queer, and disabled. I was never included anyone’s vision of American prosperity. Is the American dream even achievable? In today’s America, when we wake up almost every day to a new terrifying headline, it certainly doesn’t seem like it. So many people I know feel hopeless, trapped in a country where the meaning of patriotism has been bastardized and twisted to fit an agenda of hate.

Elizabeth Cole and Jennifer Hamer, two professors who work in African American studies, describe the American dream as a myth for communities of color. I agree with them. But somewhere deep inside of me, I believe that the true American dream- a dream of inclusion, that values and embraces diversity is achievable. I’ve been fighting for everyone’s right to the dream since I was 10, the first time I marched for Black lives and spoke out publicly against injustice, invoking the Declaration of Independence. But we’ve got a long way to go.

So how do we get there? How do we turn our America into one where the dream is possible for the people who have been left on the sidelines of their own country? It won’t be easy, and it won’t all be peaceful. America didn’t achieve independence by saying ‘please’. Slavery wasn’t ended by asking nicely.

Change in America hasn’t come by standing idly by before, and it won’t this time. To get to the American dream, we’ll have to be ready to stand and fight together. It'll take hard work. This country is built on the forced silence of the oppressed. We’ll have to scream loud enough to finally be heard. And after we have the attention of the country, when America is ready for change, what will we do?

It’s undeniable that the American government wasn’t made to serve everyone. It was created by wealthy, white men, and it was designed to favor those same types of people. Trying to make a system founded on inequality equal is impossible. So what do we do? We do what Americans did during the Reconstruction, after the Great Depression, after 9/11. We rebuild. We give land back to Native communities, and we leave their sacred areas untouched. We open our arms to immigrants and refugees, embracing them and their cultures without prejudice. We center the voices of minority groups in politics to create systems that work for every American. We stop looking as much at equality, and setour sights on equity. Funding leaves the military and goes into schools. Everyone has access to affordable healthcare. The country uses resources to fix climate change. We solve the problem ofnationwide hunger. We end homelessness. Rapid change is possible. When I was little, many gay couples couldn’t even be together publically. Now they can legally marry.

Even with all that, though, will the American dream be achievable? From a systematic standpoint, sure. If we can create a government that’s for the people, all the people, everyone is that much closer to finding their unique American dream. But so much of what’s prevented anyone other than cis, straight, white, able bodied men from achieving it has been societal prejudice. And solving that will be even harder.

In order to rid America’s blood of the poison that is prejudice, we must turn to our youth. My generation is the most progressive in history, but there’s still so much we must learn-and unlearn. If we truly want to get rid of injustice, we have to teach American youth about equality, and it has to start with our youngest children. Kids need to be put in diverse environments. White children should be reading books about kids of color. Boys should see female superheroes on screen. There should be just as many kid’s movies where the princess finds her happy ending with another princess like she does with a prince. We need to communicate to the future generation that something that’s different from them doesn’t mean that thing is lesser. We must teach them kindness, understanding, and compassion for all. When the older generations pass on and take our prejudices with us, and the younger ones grow up and teach their values to their children, and those children teach those children, and so on until compassion and diversity are the new normal, we will have achieved an America where Truslow Adams’ American dream is finally possible- because the American dream will finally be for everyone.

I know this won’t be possible in my lifetime. I doubt it will be possible for my children. But I’ve dedicated myself to the fight for justice and a new America every day in the hopes that someday everyone, regardless of who they are, will be able to achieve their own American dream.