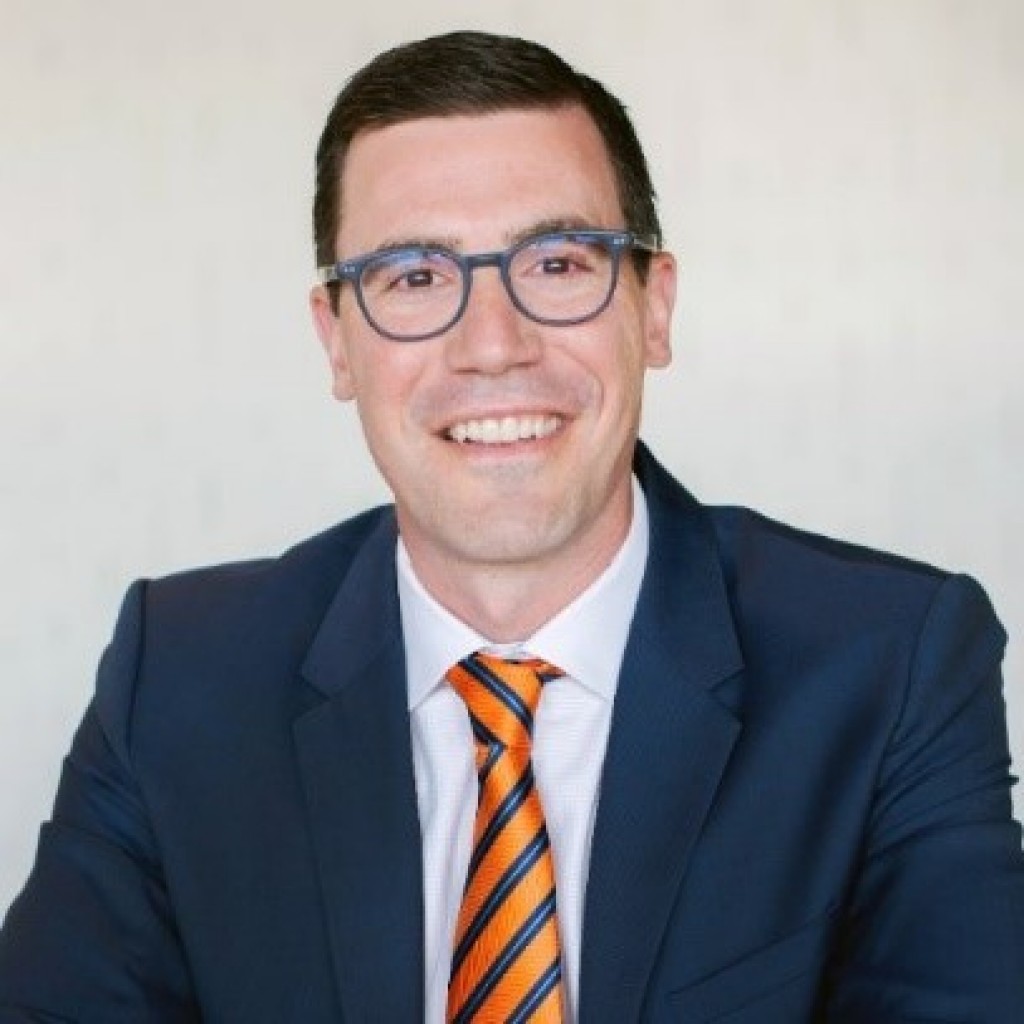 Prior to Kaplan, Busteed was global head of Public Sector at Gallup – serving higher education, government, and foundations. In that role, he led dozens of ground-breaking studies and consulted with hundreds of higher education leaders.

Busteed was the founder and CEO of Outside The Classroom, one of the country’s first successful EdTech companies that was acquired by EverFi in 2011. Its flagship online courses on alcohol abuse and sexual assault prevention have been taken by more than 10 million college students.

An internationally known speaker and author on education and workforce development, Busteed has published more than 100 articles and keynoted more than 200 conferences. He was named a LinkedIn “Top Voice” in education for 2018, and is a frequent contributor for Forbes.com.

Busteed received his bachelor’s degree in public policy from Duke University where he was also a two-sport Division 1 athlete. He received an honorary doctorate from Augustana College. He is a trustee emeritus of Duke and has served on the board of visitors of the Sanford School of Public Policy.

Busteed is a current member of the Business-Higher Education Forum, the nation’s oldest membership organization of Fortune 500 CEOs, college and university presidents, and other leaders dedicated to the creation of a highly skilled future workforce. He also serves on the board of directors for the Association of American Colleges & Universities (AAC&U).