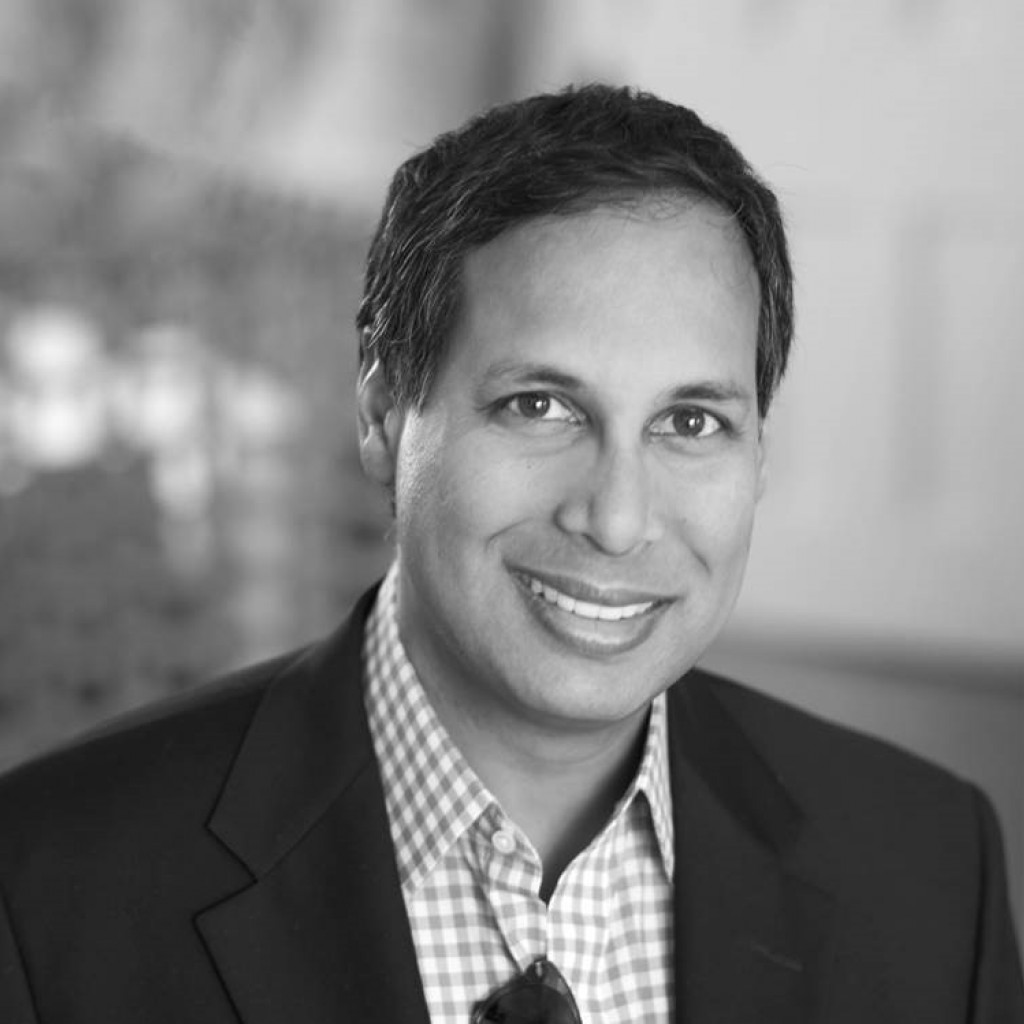 Avik Roy is the president of the Foundation for Research on Equal Opportunity (FREOPP.org), a non-partisan, non-profit think tank that conducts original research on expanding opportunity to those who least have it. Roy’s work has been praised widely on both the right and the left. National Review called him one of the nation’s “sharpest policy minds,” while the New York Times’ Paul Krugman described him as a man of “personal and moral courage.”

He has advised three presidential candidates on policy including Marco Rubio, Rick Perry, and Mitt Romney. As the senior advisor to Perry’s campaign in 2015, Roy was also the lead author of Governor Perry’s major policy speeches. The Wall Street Journal called Perry’s address on intergenerational black poverty “the speech of the campaign so far.”

Roy also serves as the policy editor at Forbes, where he writes on politics and policy. His writing has also appeared in The Wall Street Journal, The New York Times, The Washington Post, USA Today, The Atlantic, National Review, and National Affairs, among other publications.

From 2011 to 2016, Roy served as a senior fellow at the Manhattan Institute for Policy Research. Previously, he served as an analyst and portfolio manager at Bain Capital, J.P. Morgan, and other firms, where he invested in biotechnology and health care companies.

He was born and raised near Detroit, Michigan and graduated from high school in San Antonio, Texas. USA Today named him to its All-USA High School Academic First Team, honoring the top 20 high school seniors in the country. Roy was educated at the Massachusetts Institute of Technology, where he studied molecular biology, and the Yale University School of Medicine.