Following the Footsteps of American Security & Trust Around Washington, DC

American Security and Trust Company has left a visible mark on Washington, DC. It’s often hard to visualize the impact of a bank on its local community, as their involvement is often unseen; moving money, or supporting financing and loans that ultimately shape the landscape around it. Over the years of its operation, funds from the American Securities and Trust Company helped develop residential neighborhoods, commercial buildings, and well-known landmarks around the capital. Follow our photo tour of the sites and buildings they financed to get a sense the often- invisible impact of money moving through a community. 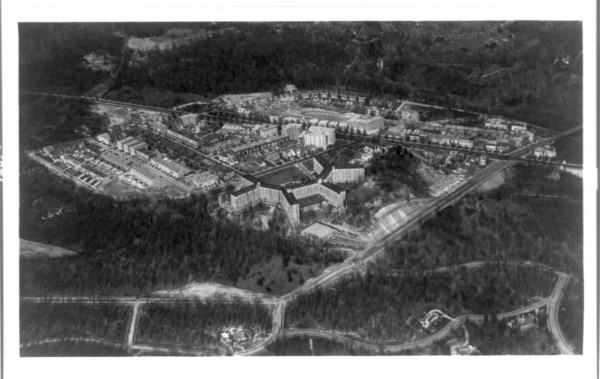 The original Wardman Park Hotel, in 1922.

The Wardman Park Hotel in Woodley Park was built by its eponymous owner Harry Wardman, and when it opened in 1918 was the largest apartment-hotel in the city. AS&TC bank funds supported early real estate developers, like Harry Wardman, and construction companies who brought the developers’ visions to life. 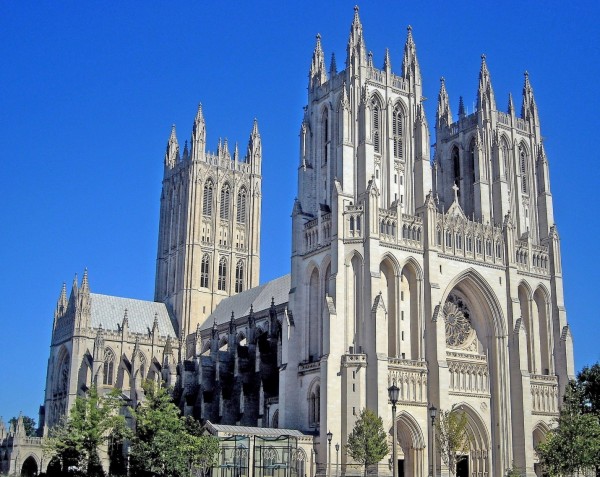 The George Fuller Company—founded by skyscraper architect pioneer George A. Fuller—was a main client of AS&TC. With bank funds, it built various buildings across D.C., including the National Cathedral, the Lincoln Memorial, and the Supreme Court Building. 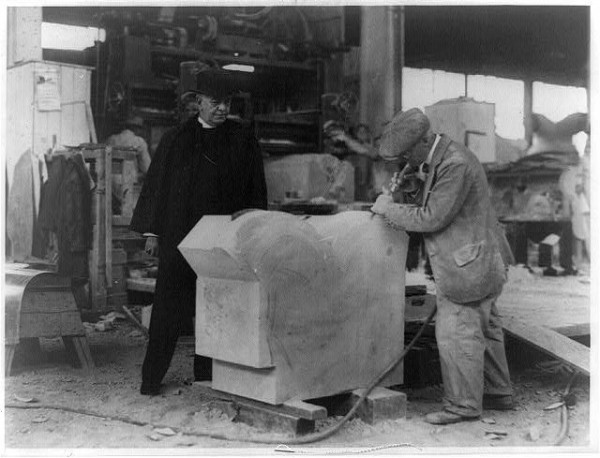 Bishop James E. Freeman watching a stone cutter of the George A. Fuller Co. put the finishing touches on a section of the base for the National Cathedral on Mount Saint Alban, 1927. LOC. https://www.loc.gov/item/93513663/ 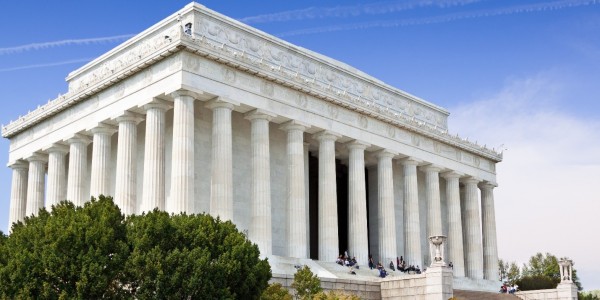 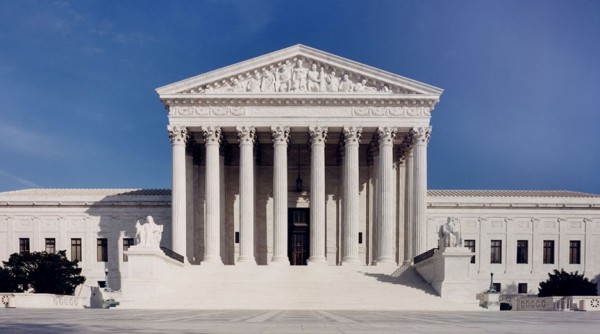 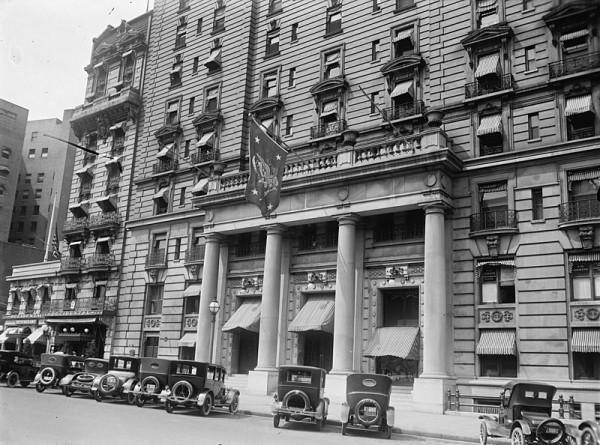 The Willard Hotel in Washington, D.C. flying the presidential flag (presumably indicating the President was staying there), 1923. 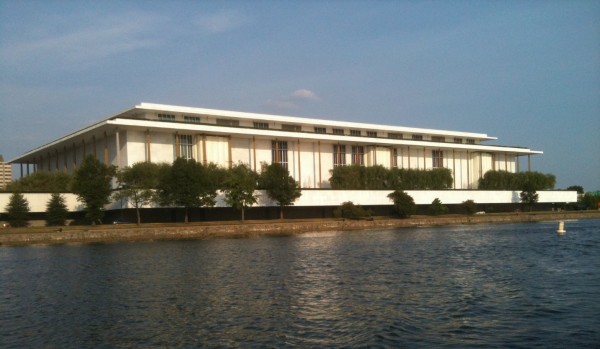 As plans for the Kennedy Center were being developed in the 1960’s, the bank’s president Daniel W. Bell acted as trustee and planning committee treasure. The bank provided construction loans for this cultural arts center. 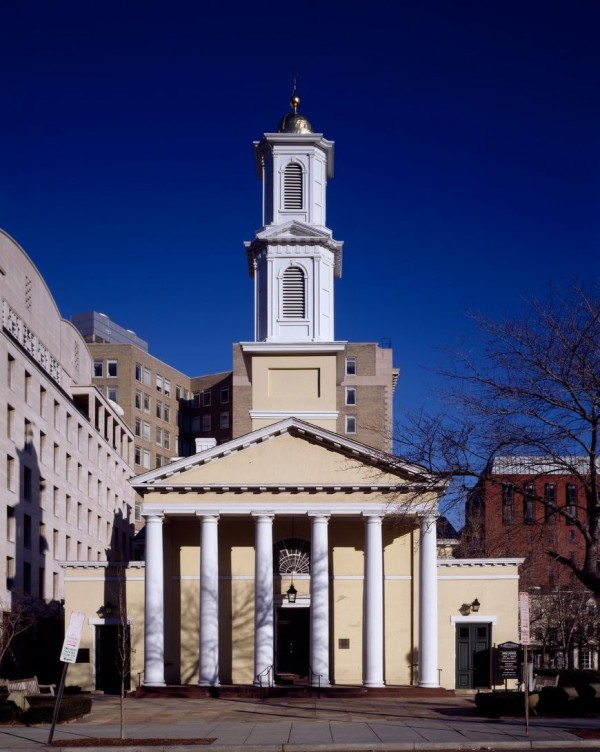 St. John’s Church sits in Lafayette Square near the White House and is known as the “the church of the presidents.” AS&TC provided the church with funds for various projects, including the founding of an orphanage in the early 1900s. 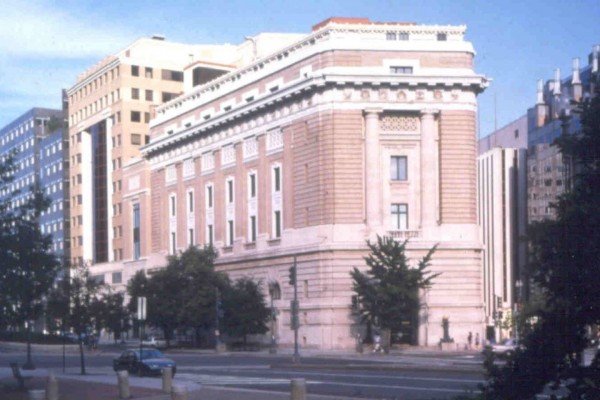 The National Museum of Women in the Arts

This 1911 building was built as a Masonic Temple with funds from the bank and now houses the National Museum of Women in the Arts which opened in 1987.

In its lifetime, AS&TC has lent support and funds to many of DC’s healthcare sites, including the MedStar Washington Hospital Center. 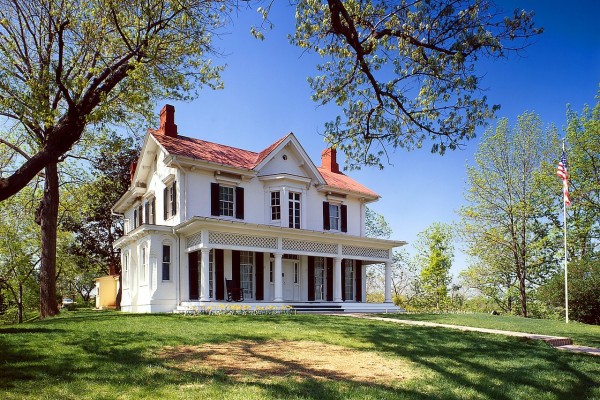 AS&TC also built a reputation for loaning to institutions and organizations that were heavily involved in supporting their local communities around D.C. Many of these institutions have now become landmarks of black history around the city.  19th century civil rights activist Frederick Douglass came to D.C. in 1871. His house in Anacostia was preserved in 1900 with funds from AS&TC. 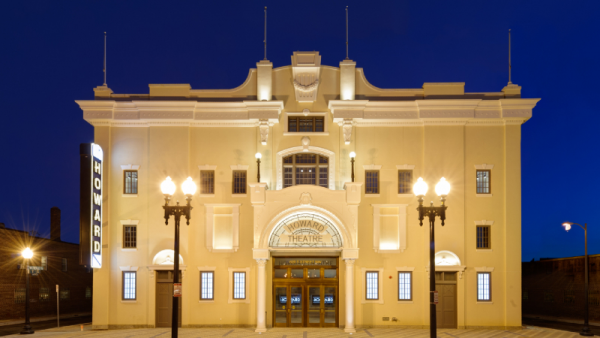 The historic Howard Theater opened in 1910 and for many years was considered the “Theater of the People.” It has a rich history, and hosted stars such as Fats Waller, Stevie Wonder, Marvin Gaye. While the theater closed in 1980, it went through efforts to revitalize in consultation with AS&TC and reopened successfully in 2002, hosting figures like Drake and Kendrick Lamar. 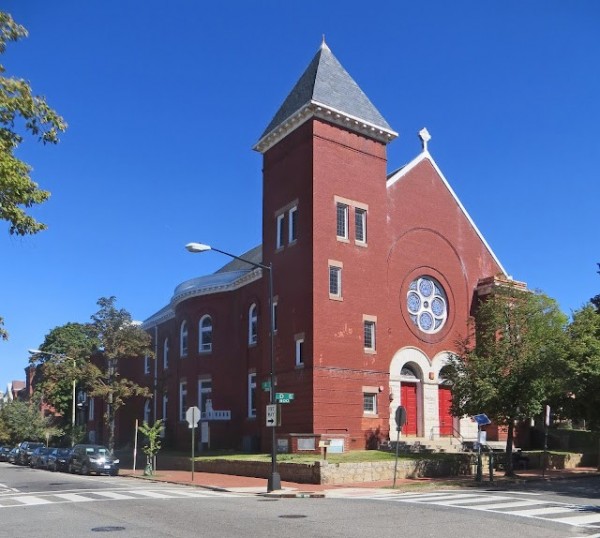 The Ebenezer United Methodist Church was founded in 1838 and in 1864 opened the first publicly sponsored school for black children in the District. In 1919, on their 80th anniversary, the church paid off its mortgage to AS&TC for its building on the corner of 4th St and D Streets. 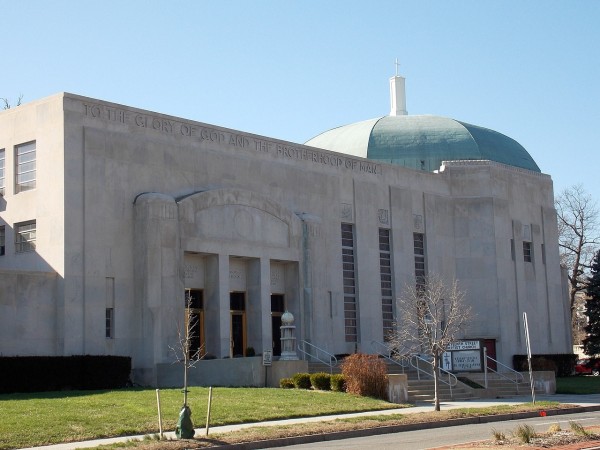 Nineteenth Street Baptist Church is considered the first and oldest Black Baptist church in the District. It was founded in 1839 and was a customer of AS&TC for over a century. 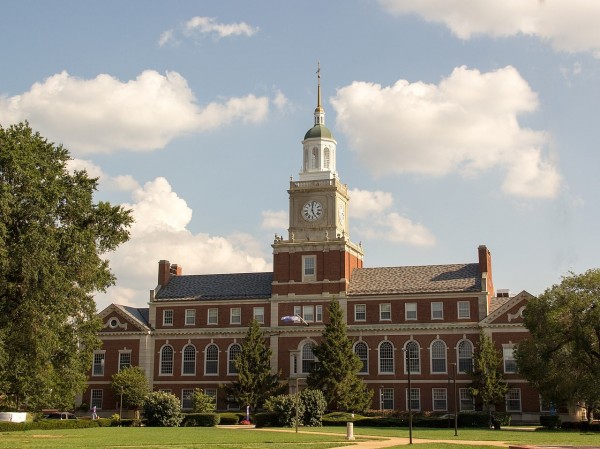 We've loved tracing the history of American Security and Trust beyond our building into surprising spots around the District. We hope you'll keep an eye out for more of their legacy around the city!