This philosophy has been a fundamental part of my life for as long as I can remember.

My parents immigrated to the United States more than 50 years ago, both having traveled long, arduous roads to get here. Throughout their histories, two resounding themes - working hard and giving back - were guiding principles they lived by and ultimately passed down to me. Through hard work, my parents made a comfortable life for themselves, with lasting impact.

My mom learned several languages on her way to finally arriving in the United States where she then had to learn English. She describes the small one-room apartments, located above slaughterhouses and cemeteries, that she and numerous members of her extended family had to share as they traveled across the globe to reach the United States. My mom majored in Geology at the University of California at Berkeley and then became a nurse who provided healthcare to those less fortunate. I remember in my childhood attending some of the clinics she helped to run, where many of the children had few possessions (toys, clothes, food) and becoming aware at a young age how lucky we were to have these things.

My dad grew up in Japan during World War II, his mom traveling long, dangerous roads during air raids to get food and supplies for the family. After coming to the U.S., he describes working several jobs simultaneously while going to U.C. Berkeley and then law school to make it all work. My dad always reminded me that all material things could be lost, and not to take the things you had for granted; that emperors and kings alike had in history lost everything due to hubris, arrogance, and greed. He taught that gratitude and humility should be a part of your soul. 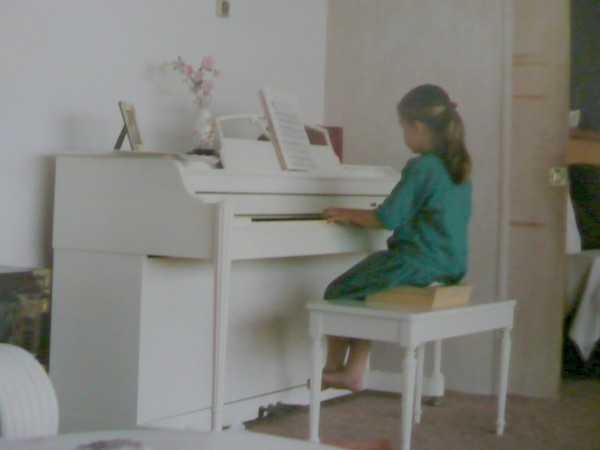 As a child, I had two primary passions. Science and music. I discovered music, at age 5. My parents enrolled me in many activities at this age - dance, ice skating, gymnastics (to name a few). As it turned out, I wasn’t particularly interested in or good at those, but luckily, I showed promise at playing the piano. This turned into what has been a lifelong passion for music. I graduated from the San Francisco Conservatory of Music and minored in music at MIT.

My passion for science made its appearance when I was ten years old. I became fascinated with cells, viruses, and genetics after reading Michael Crichton’s novel Jurassic Park. Not long after, I started working on an independent science fair project that would ultimately continue for the next 7 years through middle and high school. My project involved studying the Herpes simplex virus type-1, (the virus that causes cold sores), which gave me the dubious distinction of being the “herpes girl.” 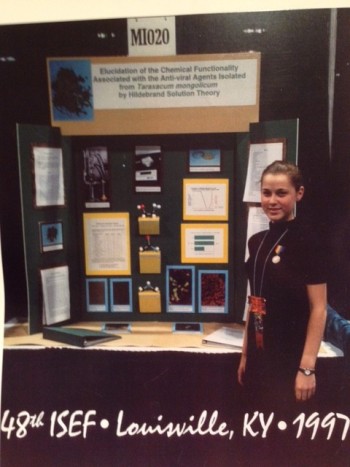 In the 8th grade, I discovered we lived a few blocks away from a community center. I dropped by for a visit and was introduced to the director, who explained that the majority of children who attended were from families who couldn’t afford traditional after-school tutoring. I decided to offer up my services. I went to the center twice a week, once to tutor children and once to teach piano lessons. Watching children who initially have no interest in a subject suddenly start to love it left a profound impression on me. All children learn differently, some faster than others, but building confidence changed their attitudes. It made them WANT to study the topic rather than fear it.

When I graduated from high school and went off to MIT, I missed my volunteer work. I tried many things, but nothing gave me the satisfaction of my previous experience. After searching for opportunities for many months, I decided I wanted to start my own program. At the time, there was a growing realization in the U.S. that students were losing interest in science, which meant that the country was losing its competitive edge – and, even more disturbing to me, girls were shying away from STEM (Science, Technology, Engineering, and Math). This became my calling, as I understood so deeply how essential science was to bettering the world. So, while still at MIT, I decided to create a program that provided equitable education opportunities for all. The lessons were rooted in state standards, and were designed to be challenging and engaging. 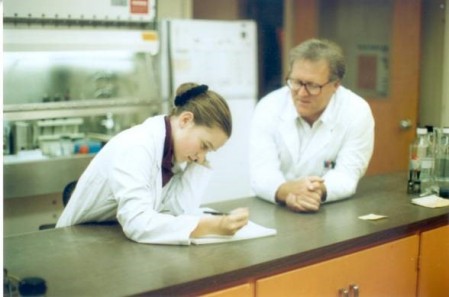 The goal of the program, which I called Science from Scientists,was to improve student attitudes and aptitudes in STEM. The mission of Science from Scientists (or SciSci as we call it) is to teach and inspire the next generation to identify and solve real-world problems by improving STEM literacy. The organization has grown significantly since its founding in 2002, serving hundreds of thousands of students across our various programs. With offices in California, Massachusetts, and Minnesota, we run during-school programs, professional development for teachers, and various outreach programs. We had a stage show at Epcot, Disney World and were the official Educational Partner of the 2017 America’s Cup in Bermuda.

After undergraduate life at MIT as a Chemistry major, an interesting thing happened. I became Miss Massachusetts in the Miss America Program. This turned out to be an important milestone in my life, leading to my enrollment at Boston University School of Medicine to obtain my PhD – which in turn led to meeting both the co-founder of my biotech company, Ixcela, and my husband. 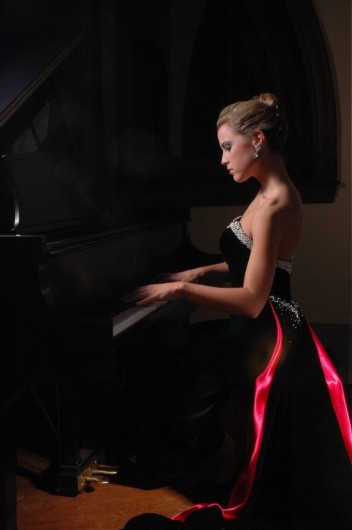 My current company, Ixcela: The Internal Fitness Company has an important mission to create personalized wellness programs to help prevent chronic diseases. Through a pin-prick blood test, we are able to measure key molecules associated with the health of what is called the “gut microbiome” (the bacterial ecosystem in your stomach and intestinal tract) and use the data to provide personalized diet, lifestyle, fitness, mindfulness, and supplementation recommendations.  Major studies show there are significant connections between the microbiome and gut health to auto-immune disease, cancers, anxiety, depression, and GI distress (to name a few). We want to be able to help people make informed decisions about their health and take action before debilitating, chronic diseases have a chance to gain a foothold. 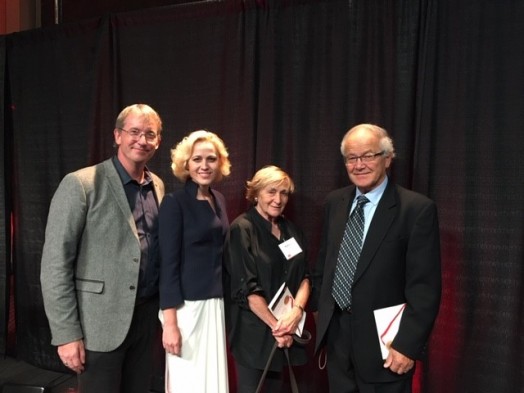 Science education and health empowerment are critically important to our nation. I was fortunate in my childhood to have been taught the importance of hard work and giving back. Now I can do both on a daily basis. That’s my American Dream. What could be better than that?