Building the Dream: The Original Architects

As we continue our renovation of the Milken Center for Advancing the American Dream, we are taking the time to look back at the history of the buildings and those who built and inhabited them. This is the first in a series of posts that cover the history of our buildings at 15th Street and Pennsylvania Avenue in Washington, DC up to the present day.

In 1899, architects Edward York and Philip Sawyer began work on the Riggs Bank and adjoining American Security and Trust Company buildings at the corner of 15th Street and Pennsylvania Avenue Northwest in Washington, DC, just up the street from the White House. Only the year before had the architects created their own firm, York & Sawyer, in New York City, so this prominent new building was one of their first independent designs. The architects, both in their mid-thirties, had met a few years earlier at another architecture firm in New York before deciding to branch out on their own by taking a commission at Vassar College in New York. The story goes that they earned that commission by lowballing costs in order to underbid their competition and meet John D. Rockefeller’s desired price point. Regardless of how they won the commission, the resulting building, Rockefeller Hall, still stands as a landmark on the Vassar campus. 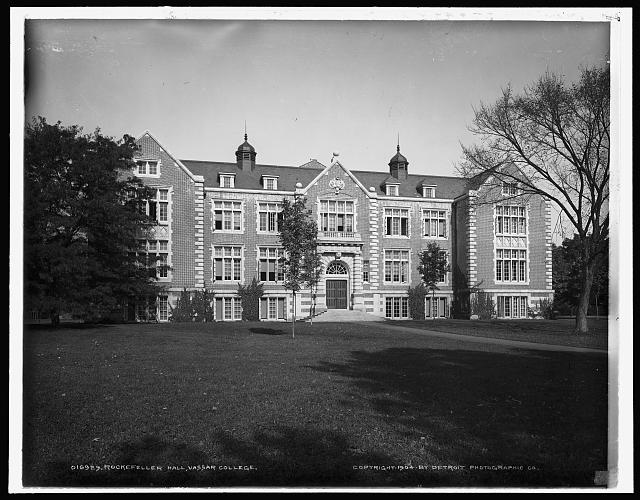 This commission set them on a path of designing institutions along the East Coast. The majority of York & Sawyer buildings are banks, colleges and hospitals, most of which are designed in their signature Beax-Arts style. Beaux-Arts is characterized by its classical features and ornamentation on clean, modern lines. For some very famous examples of American Beaux-Arts buildings you can look to New York City’s Metropolitan Museum of Art and Grand Central Station. A number of York & Sawyer’s Beaux-Arts buildings still stand across New York as well, including the Brooklyn Trust Company and Federal Reserve of New York buildings. 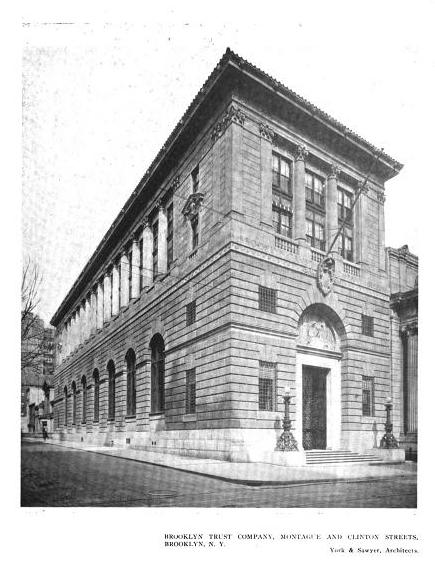 This grand yet modern style fit in very well with the contemporary vision for updating the design of central Washington, DC. Towards the end of the 19th Century, planning for a city beautification process had begun that aimed to expand DC’s downtown green space into what is now the National Mall while maintaining the wide boulevards that recall the streets of Europe. This movement was championed by the McMillan Commission which began in 1902. Beyond designating the National Mall, the Commission’s plans continue to shape downtown Washington today. For example, the 160 foot height limit on buildings has maintained the city’s open skyline, and the eventual removal of train tracks has kept the streets broad and relatively uncluttered (when not congested by traffic). During this period of change and beautification, York & Sawyer’s designs helped shape the changing downtown landscape. In fact, from 1909-1913 both were brought on as architectural consultants for the US Treasury, which is located directly across from the buildings that the Center now occupies. 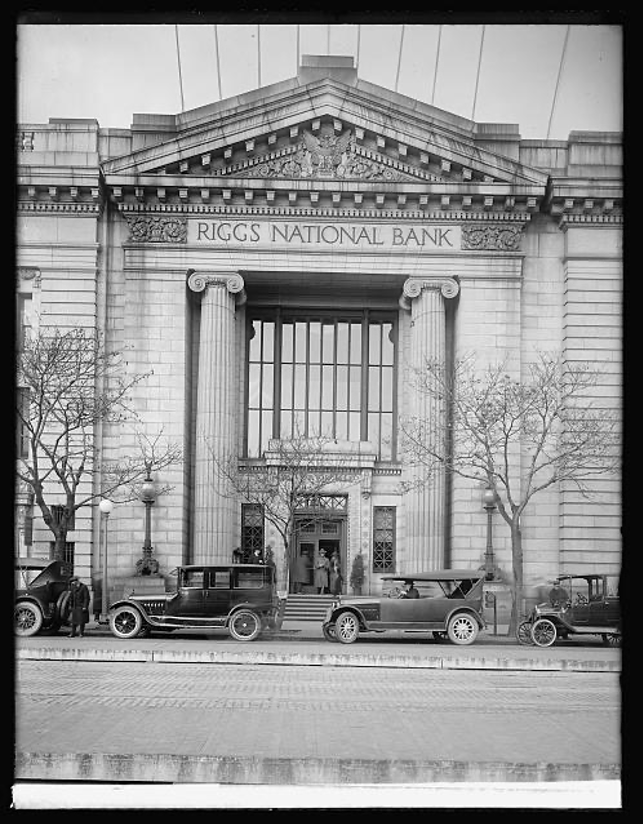 Edward York and Philip Sawyer continued to work together at their firm until York’s death in 1928. Sawyer continued to grow the firm in the decades before his own death in 1949. Over the years, York & Sawyer completed projects in Hawaii, Japan, Montreal, and Michigan in addition to their many contributions along the East Coast. Many of their buildings still stand as fixtures in their respective cities and towns, and the Milken Center for Advancing the American Dream is proud to restore one of their buildings as our home.

Stay tuned for our next installment in this series which will focus on the design details of our buildings.