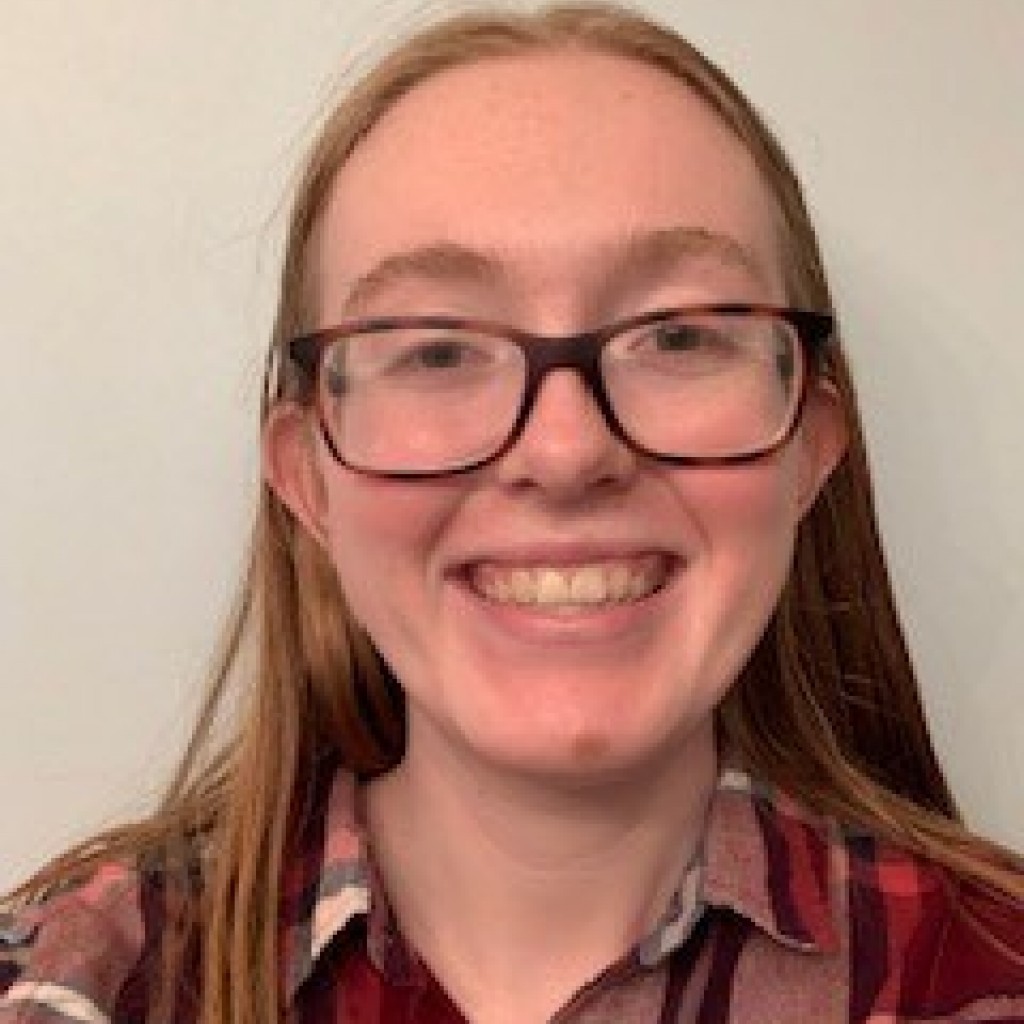 When I Was Little

When I was little, I was so proud to be an American.
I excitedly waved my flag every Fourth of July.
I recited the National Anthem everyday until I had it memorized.
I loud and proud sang along to the Star Spangled Banner.
And I did this,
Because I thought we were perfect.

But at ten, I hear the N word for the first time.
I don't know what it means.
I just know it makes Tasia cry.
At ten, I hear of Columbine.
Maybe I'd heard it before,
But now I get it
And I'm afraid.
At ten, I'm made fun of
For liking boy things
For wearing shorts and t-shirts
Instead of makeup and dresses.
At ten, the world started to change.

At twelve, I'm in middle school.
I think, "Wow. I'm growing up."
I don't know how much.
At twelve, I know what gay means.
I see Ian try to come out
And I see his parents nearly disown him.
At twelve, I see fresh cuts on my friend's wrists.
He tells me it's nothing.
I know otherwise.

I'm thirteen.
I see "Mosque bombed" on the news.
Hala tells me they get those threats
Everyday.
I'm thirteen and I hear my drunk aunt.
She's complaining about Mexicans taking jobs from real Americans.
How are they taking them?
They're working for their families,
Just like everyone else.
But it's not the last racist thing I hear that Christmas.

I'm fourteen.
Papa almost dies.
He needs a triple bypass.
It's from Vietnam.
Agent Orange.
I get three more years,
Before it takes him.
I'm fourteen and Trump is elected.
Mom tells me it'll be fine.
We only have four years under him.
Something tells me it won't be.

But I look back now.
I look at my life.
And I realize that I could afford to ignore it.
I could afford to live in a fake reality.
Because I'm white.
I'm middle class.
I live in the suburbs
And I go to a good school.

It's that realization that sparks my desire for change.

But my desire isn't enough.
I can't fathom how to do it.
I can't see anyone listening to me.
So I harbor my resentment in silence.
I try to say what I think
When my family says something controversial.
But I find they don't listen,
Because I'm just a kid.
I try at school
To make the other kids understand.
But they don't care.
They laugh at racist jokes.
They taunt the transgender boy with his deadname and female pronouns.
They trip the disabled kid on crutches and laugh when he falls.
I thought it was easier to say nothing.

I still can't say
When my thoughts changed.
Maybe it was when I met this author
Who told me my words mattered.
Who told me I could change the world
With my stories.
Maybe it was my teacher,
Who always encouraged me to speak out,
Who said injustice was injustice no matter how insignificant it may seem.
Maybe I just woke up one day and decided
Enough was enough.
But at some point, it changed.

So, I began to write.
I wrote a lot.
I still do.
I believe I can change things
Through my words,
My experiences,
My life.

And now, when I think of my American Dream,
I think of stories,
Because they convey so much,
From how to brush our teeth to what's happening around the globe.
Stories are everything,
And I believe that by hearing them,
Our nation can find love
And acceptance
And understanding.

What I want to do is share stories.
I want to share everyone's story,
From African Americans to Hispanics to whites and Asian Americans.
From d/Deaf and Hard-of-Hearing to blind and wheelchair-bound people.
From the incarcerated to the free.
From the LGBTQ+ to straight and cisgendered people.
From conservative to liberal.
From the rich to the middle class and the poor.
I want to share everyone's lives, because we can't grow
Until we know others' experiences.

I'm going to set up a website.
A place for anyone to tell their stories,
A place for YOU to tell your story.
A place where anyone can go to listen and learn.
And I'll do this, because when I was little
I thought we could do no wrong.
But I've grown up now.
I know that we aren't perfect,
That we struggle,
That we've forgotten what we were meant to be.
But I know we can find it again.

I don't think the American Dream is impossible to find.
It's just been buried under decades of ignorance and greed and hate.
But through stories, I know we can find our country again.
Not America as it was, and not as it is,
But rather America as it should be.