My name is Malachi Levy, and I am from Pittsboro, North Carolina. I am currently a senior at Northwood High School, and I am planning on studying English and Journalism in College. I started writing when I was about seven years old, being inspired by the expression and creativity in literature such as in  J.K. Rowling’s Harry Potter series and Louis Sachar’s Holes. After a break  for most of my tween years,  I took up writing again seriously going into my freshman year of high school, studying my mother's poetry, my older brothers music, and artists such as Andre 3000, Lupe Fiasco, and Saul Williams. Writing has become an essential in my life, as this is my outlet for talking about the wonders of the world  and expressing  the insecurities I have been too scared to say normally. My dream is to become a best selling Author one day, and to establish a book publishing company for young writers yearning for their voices to be heard. 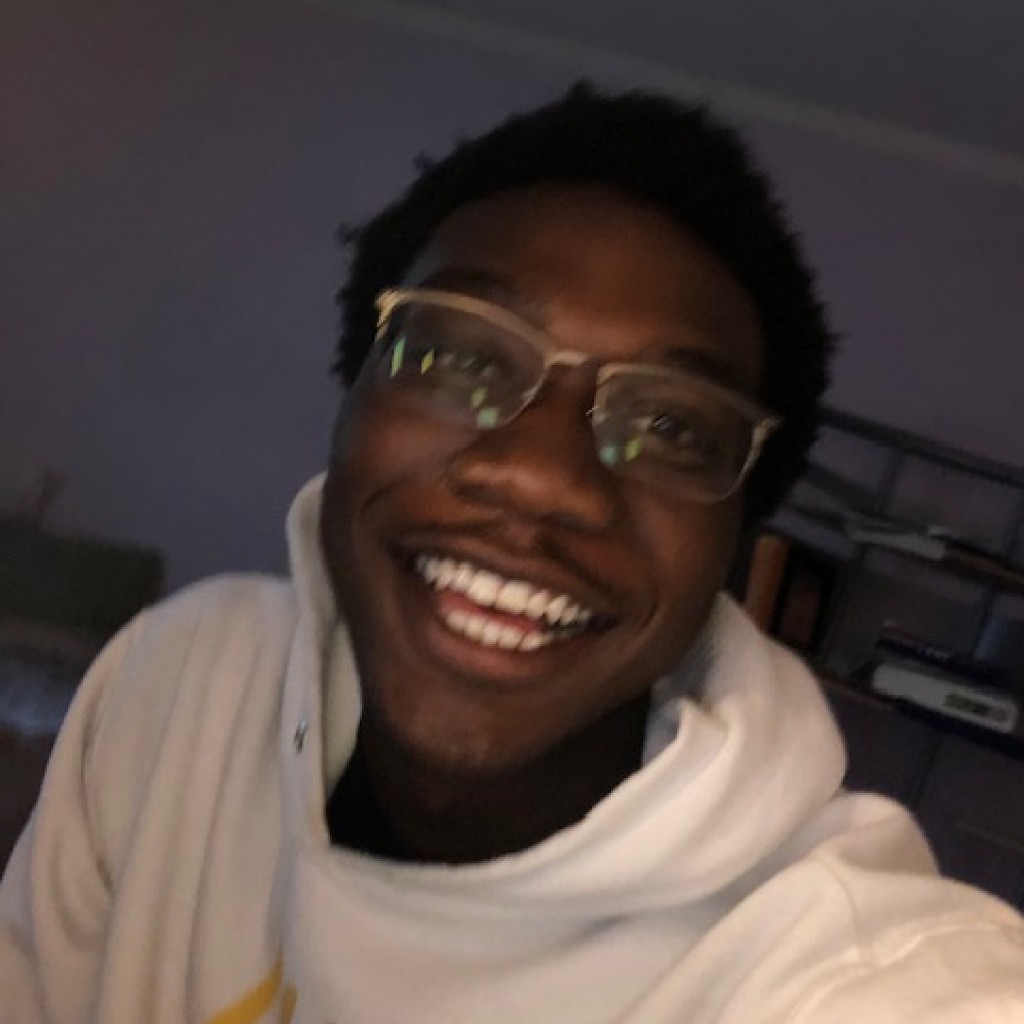 Thomas Jefferson called it the Constitution
All my brethren aint fond of this dishonest use of vision
Impromptu decisions, led to
Unconscious institution
Institutionalized oppression, and everyone plays a victim
Red white and blue obsession
That ain't bad, but see to some
They see red blood on the body of a man from a white cop dressed in blue
And they automatically think of the American flag
We scared of our own utopia though a utopia is something we  never had
So we relapse
After we relax in these bleak facts
Of quick death from slow change
mediums foresee more death
As the cabinet watches from the window pane.
They knew it but they didn’t say something until it was recorded
Thanks to Verizon
This is my anorexic poem
I'm starving from the lack of taste that is
Me surviving
I’ll exercise this freedom of speech until I die and reach the horizon!

James Madison called it “The Constitution”
We the people do all the pollution
Watching the smoke rise as folks die
In these towns of hate crimes
Affirming belated change, with our hearts in metaphorical chains
Diverting away from the truth evident in our pain
The truth prevalent in our American shame
The American dream has only been seen by a few
While those with darker hues or different views see a noose
So we now choose
To rewrite the institution
Here is our rough draft, we call it the conscious-tution

We the black, white, stripes, asian, hispanic,
Elderly and youth
Straight, LGBTQ
Boy, girl
Wish to pursue
A country made of everyone's views, In order to form a more perfect union
Free of any type of bigotry
To ensure the blessings of everyone’s liberty

The executive power is in the president
But the most prevalent power is in the citizens
The regulated power is in our systems
We shall not systematically victimize the politicians
When we suffer from their jurisdiction
Bottom line: divide the power
But don't subtract, we aren’t in classes of mathematical practices
Don't subtract lives either, that used to be the power of racism in systematic, before the activists
But not any more!
We are tired of seeing death from not being on our best behavior
We uprise against these so-called saviors
And it's not like shays rebellion
Or slaving and selling men
I'm just proposing that we stand up for our rights
And never sit in a living hell again

The bottom line: we the people
We the blessings, we the amazing and the eagle
We the the truth
We the reason
We the solution
pieces of music like beanie sigel
We cancel culture oppression because we don't wanna see a sequel
Of people stuck in depression because they can't be all they was meant to be
This happened for hundreds of years, centuries
I don't have all the answers, just a teenager clueless
I'm just proposing a new document:
The conscious-tuition.