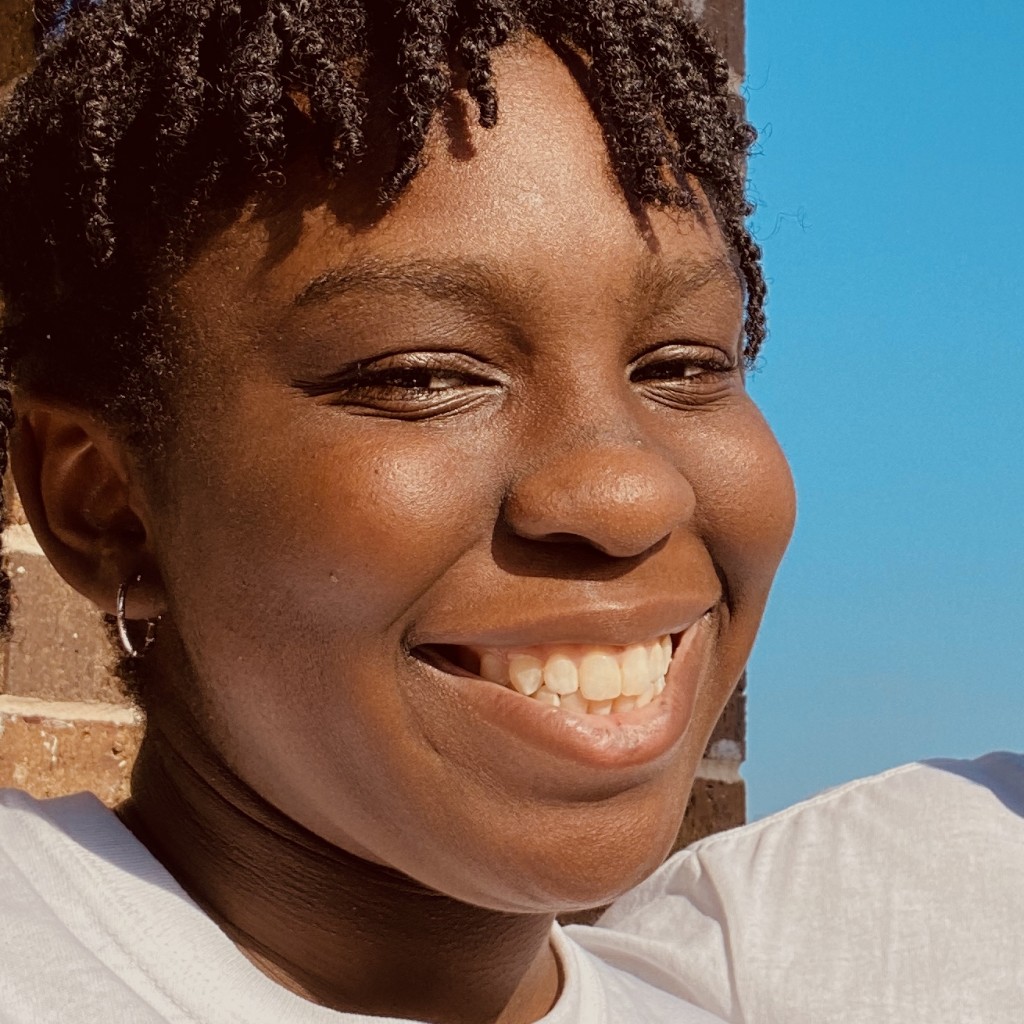 The Body of Dreamers

The body hits the ground with
a seemingly endless sound.
Deafening and reckless,
it tears through any void leaving room for only the sound of
shattered spirits and
relief there are spirits to shatter.
Their stomach is to the pavement,
they hold their breath to escape the briny cooper smell of sweat and blood.
They hold their head up enough to stare down the
fifty star constellation rushing towards them
it's too fast, it's too much.

The body has been here before
They know getting up means getting knocked down.
They know the game is played on the ropes, it's The Rumble in the Jungle,
it’s a bent knee, it’s good trouble.
And there is no magic bullet to stop the beat down, but there is the
body of dreamers.
And all around them, the songs of their kinfolk, the backs of their sisters, the
arms of
their brothers are with them and in them.
Their dreams are why they are, and
their passion is their beating heart. It dances a steady rhythm in their chest,
beats their ribcage silly.
And the pavement becomes solid beneath their belly.

The body was so close to what they had been promised;
level ground and
golden cul-de-sacs and
an unencumbered pursuit of happiness.
And they believe the promise because
their eyes are clouded by the constellations shrouded in red and blue or
they see clearly the white flag tied around the neck of their children or
the notion of infinite possibilities runs through their veins.
Regardless, if they are still death becomes their legacy, so
they run despite their ankles getting caught in the asphalt.

The body will rest eventually,
one day, when its dreams are obsolete.
When equality isn’t radical and
bold femininity isn’t a statement.
When basic human rights aren’t arguable and
And posting a square isn’t activism.
When crying,
dying, screaming
In the streets is enough to change everything.
When they can float above the chaos and
their feet never touch concrete.
They rest but never settle because the nature of the body
is in the movement
forward.
Running bow-legged with flat feet bowlin’ towards a promise never intended
for them
even if they built its pedestal
even if the words are painted in their blood