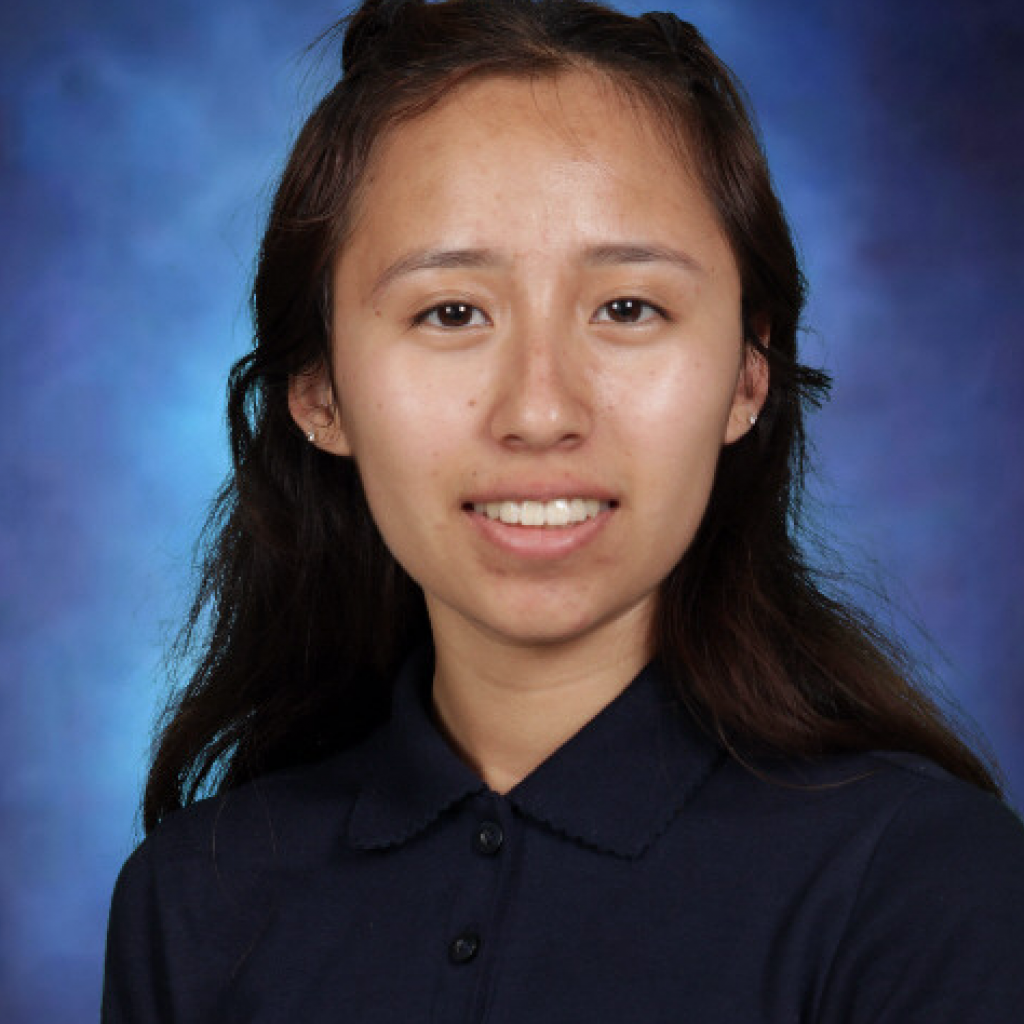 A Collection Of Sheets Bound Together

I am the descendent from those whose,
voices was silenced before they can speak.
Whose skin was stained and dehumanized,
against our Earth’s once rich soil from dawn upon nightfall.
Whose torments and blood shed will forever remind us
of the lives that were unjustifiable cut short by the hands of another human being.
The hollowing cries of a mother’s aching heart for her children’s safety
An anguish father trying to protect his family.
Long lost brothers and sisters connected through
one bloodline called humanity.
I, too, am the American Dream

The color of my skin is of a medium tan complexion.
The skin tones of my brothers and sisters who surround me,
range from light and dark hues of the color brown.
But they don’t see the beauty of our hues.
They scream “You’re not American and you never will be”.
My appearance is called out for being non-American in the eyes of society.
The physical features are not considered beautiful to display,
on the cover of a fashion magazine.
My image isn’t regarded as suitable as playing the same character role,
as someone whose skin color is lighter than mine would be.
I, too, am the American Dream.

I wished I lived in world where Cultural diversity,
was respected among all communities.
In which the academic and professional backgrounds
of people were not used to determine their worth.
In a place where all cultural beliefs were taught and
not prohibited from mentioning in history textbooks.
In a place where I would be acknowledged about the
involvement of different ethnicities including mine in an unbiased manner.
I, too, am the American Dream.

Pronouncing the words of a new different language,
have left behind scars of tie knots on the inside of my throat.
The tie knots confined me from speaking when I tried
communicating in the same language as those around me.
I watched as their words flowed fluently as they spoke among one another.
But the tie knots tighten among the walls of my throat as I tried
gasping a simple set of words out loud past my lips.
Clumps of words began forming within my throat
as the tie knots prevented me from speaking.
My mother’s tongue never restricted me,
from pronouncing it’s words.
I would have never thought I would experienced an immense ache
inside of me from learning a new language that was never mine to speak.
I, too, am the American Dream.

In elementary school, I recall the moments in which
my classmates couldn't contain their dislike when I arrived to class.
I was a stranger in their village, the black sheep of the herd.
My physical appearance was different from those,
of my classmates’ less pigment tone.
We were all alike but yet so different.
When my eyes examined each one of them, I didn't see a not a color.
I saw the way they behaved.
I saw the way they talked to each other.
I never was able to see them the same way they looked at me.
I, too, am the American Dream.

As long as I had a pencil, notebook, and book
resting upon my palms, I had everything I needed to learn.
With a roof over my head, food on my plate, and a bed to rest upon,
my needs were fulfilled for as long as I can remember.
Living in a single parent household did not restrict me,
from having the same opportunities as others.
The small room my mother and I rented to live in
provided me with endless love and a shelter within its four walls.
In that small room I learned the importance of education.
With a pencil, notebook, and a book I had the same opportunity to receive
education
as anyone else could have had without the importance of their income value.
I, too, am the American Dream.

Recalling the struggles of the previous generations,
have reminded me of what I have gain in return.
The Chicano Movement brought to attention the lack of representation
of seeing people of color in the school districts in all areas.
Board v. Brown of education gave me the opportunity,
to study in a school without being segregated by the color of my skin.
The East Los Angeles Walkouts brought to light the significance of
providing educational opportunities to all students.
Their struggles are my struggles.
Their fight is my fight.
Their wish for upcoming change in Board of Education Districts
continues my long desire awaiting for the day in which everyone would
receive education without being limited from doing so based on their
Skin color
Sexual orientation
Cultural beliefs
Ethnicity
Race/Culture
Gender
Spirituality
Ability
Family
I, too, am the American Dream.

My mother has given her best years to a company
who replaces their employees in a snap of a finger.
Paycheck from paycheck from month to month
with only adding a small portion of what was left to our allowance.
Thirty five hours a week of my mother’s time spend behind a,
register from morning to noon with insults and humiliations.
But yet she continued to do the unremarkable to provide me with a future.
A future where I will work in a profession of my choosing.
In an area where I will built connections and gain experience for my profession.
A future where I will have the opportunities she didn’t get the chance to achieve
for herself.
I, too, am the American Dream.

I await for the moment for when I will continue
down my path of receiving higher education.
Receiving my degree and walking down the
stage smiling from ear to ear one day.
Watching from a far my greatest motivation,
congratulating me upon reaching the end of my journey.
I would have never been where I stand today if it wasn’t
for the woman God gave me as a mother.
Whose struggles and tears never went unnoticed
for the purpose of preparing me for the world.
I, too, am the American Dream.