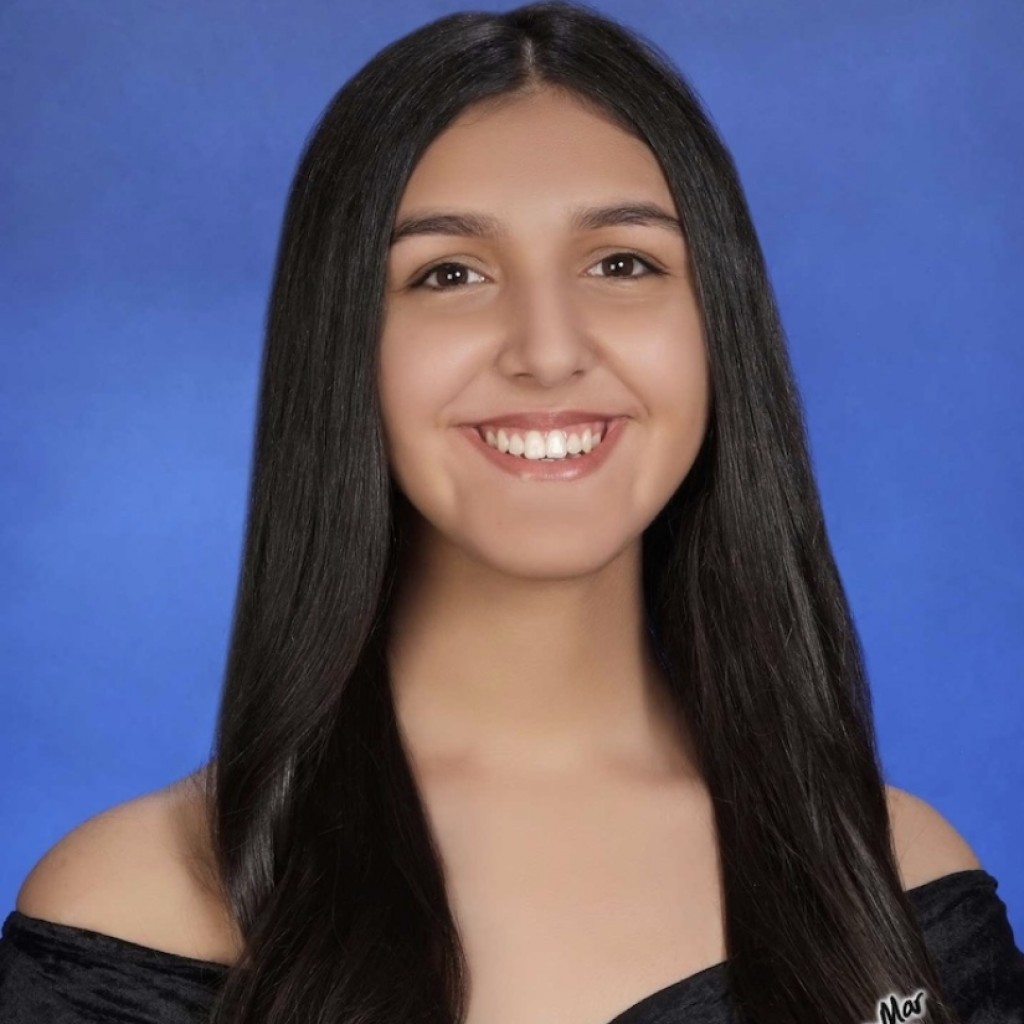 ​Drawing on your own personal experience and/or the experiences of others, describe your vision for a reimagined American Dream and how you envision advancing it for yourself and others. “Look, she’s got the best seat in the house!” cheered Marybeth, the Voter Registration Chair of the Miami-Dade Democrats. My peers looked over my shoulder to view the bright blue ticket firmly gripped between my hands. Meanwhile, I waved to Baba — my father — who dropped me off from his 2011 Toyota Tundra. Invited by Elizabeth Warren, I was moments from entering the first debate of the 2020 U.S. presidential election. My full name confidently stared back at me in a thick black font from atop my ticket. My surname, my paternal grandfather’s first name, stuck out — mine because my parents feared to pass on Baba’s last name of “Hussain” in  the wake of 9/11. Rather than enforcing my belonging, my name reminded me why I should not have been in attendance. My civic curiosity emerged as a four-year-old when interjecting my amateur thoughts into my uncles’ political debates. Yet Baba made himself clear: Iraqi-Americans, especially young Muslimahs, were unwelcome in Amreeka’s​ political landscape. His aversion to politics resulted from being forced into the Gulf War at 25, labeled missing-in-action while being held prisoner. The rule was, should politics come up outside of the home, I was to fall silent.

Approaching the Arsht Center, I stood among a crowd of posh politicos, my youth and hue contrasting the sea of older, lighter faces. Knowing that teachers and local leaders were supportive of my activism was enough to reaffirm my worth; I was unaccompanied, but not alone. Once inside, I glanced around the venue from behind a pair of square glasses, marbled black and russet. My Warby Parker’s are identical to Baba’s lenses, making for an intergenerational look that gives Anderson Cooper a run for his money. I took my place at the front of the orchestra seating, a historically white arena, as “Hail to the Chief” played, subduing the theatre’s chatter and signaling the debate’s opening.

Witnessing the candidates walk on stage, to me, was equivalent to storybook characters stepping off their pages. I pondered potential topics: Would NBC touch on climate justice and Miami’s vulnerability to sea-level rise? What about plans for de-escalating tensions with China before a trade war broke out? An hour in, Secretary Julián Castro called on Americans to prioritize social justice in the legislation we support. Both of us were excluded from Amreeka’s original promise. Yet, we invested ourselves in and looked to its future wide-eyed, canvassing audiences so that liberty could apply to all.

After the night closed, I trekked through Downtown to find Baba waiting outside a CVS. His own curiosity was evident as he attentively tuned into my post-debate analysis even after his typical 14-hour shift at the Kwik Stop. Watching him listen to my enthusiastic play-by-play, I saw pride begin to swell in his eyes as his fear for my safety dissipated; he valued my zeal to change the system that rendered him voiceless. While Baba operates off an indebtedness to be here, my relationship with Amreeka differs. My sense of self lies in this democracy, and I refuse to see myself outside its civic space. I am as valid a card-carrying member of the American public discourse as anyone who does not have to contend with being asked where they are really from.

Breaking away from Baba’s rule led me to the everyday moments that spark my joy, from mentoring fellow POC youth who may otherwise go silent to driving change through drafting legislative recommendations addressing public policy’s racialized nature. My Iraqiness and Americaness are not mutually exclusive but converge in an enthusiasm to ameliorate the seemingly simple yet enormously complex issues afflicting my nations. Perhaps, in an Amreeka re-imagined, I will see Baba sitting in the front row, watching his daughter deliver these solutions from the debate stage:both looking through the lenses of our same, now aged frames.