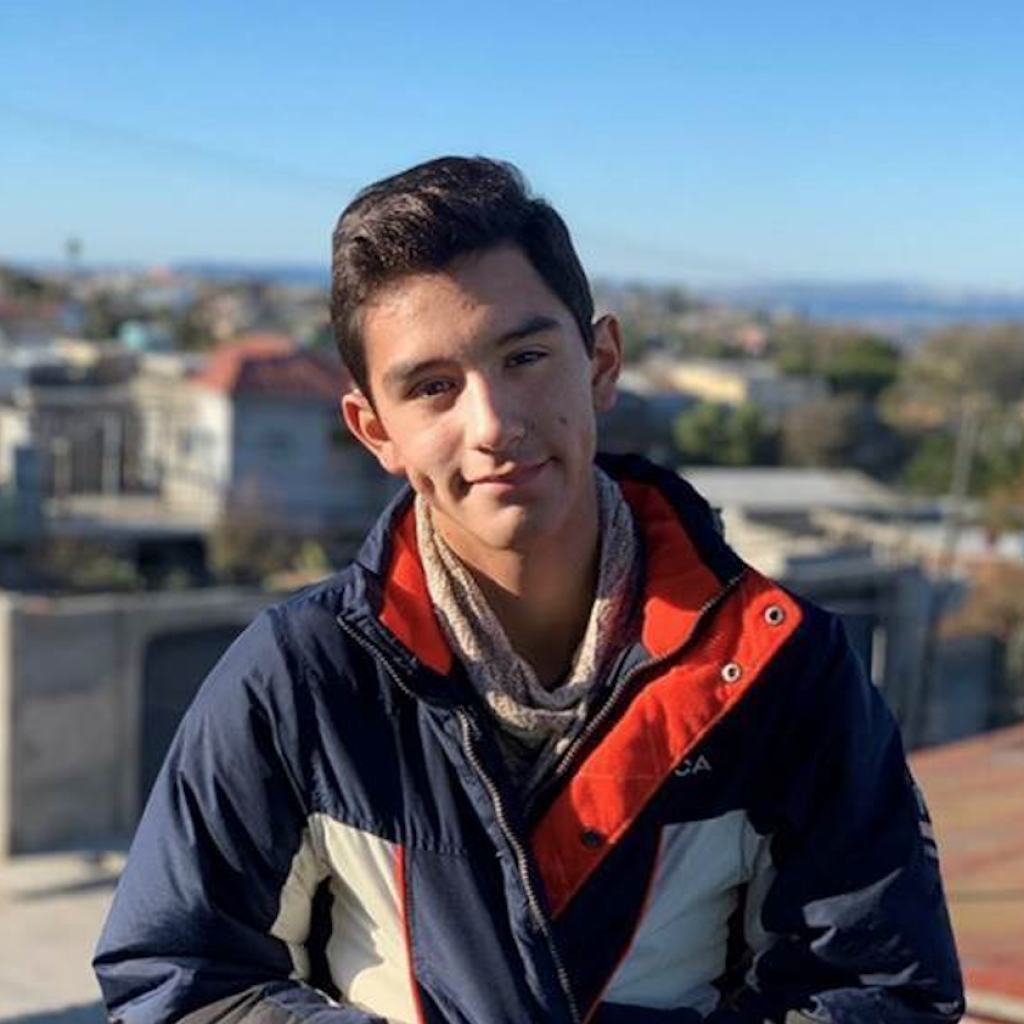 The Land of Expression

“Be a man!!!!" My mother roared as she bolted furiously across the kitchen. These three words had tortured me throughout my life. Along with other labels: “gay or maricon”. These words, although harmless, had created a trauma reminding me of the insecurity many had used against me. This time it was different. My mother, whom I had always trusted, had joined those who believed I wasn’t good enough. They weren’t simple words now, but bullets being shot. All three went straight into my heart. What was it that she wanted? I excelled in academics, clubs, athletics. I had always attempted to be perfect: the perfect son, the perfect student, the perfect athlete. However, according to her and others’ standards, there was still something I missed. I was not a real man.

As I approached 18 years of age, another useless milestone set by society, I worked diligently to succeed in school while studying those male teachers and administrators around me. A man, what an abstract idea. Missing a fatherly figure hindered my understatement of what a man was. In America, I was taught that a man needed physical strength and dominance, not empathy and compassion. I continued my journey of becoming a man. This challenge was another AP class, which dissimilarly lacked a curriculum. It often became difficult. I would fear that even with effort, failure would be inevitable.

The failure of manhood had become a force engulfing my originality. I was attempting to develop my identity while also retaining the qualities which permitted my previous successes. I gradually understood the necessity for values of strength, not only physically, but morally and emotionally. Values that eventually permitted me to offer stability for myself and those who surrounded me. By July I focused on the machismo (patriarchal) culture in America as president of MEChA. By August I developed the College Readiness Club focusing on helping students acquire the mental and academic skills necessary to succeed in college. With every meeting and fundraiser, I organized as class president, the WhenWeAllVote campaign I participated in, and every score in water polo I understood that the quality of leadership was within me.

Failure was something foreign to me. Nonetheless, failing to become a man grew my resilience. I understood that there were challenges that required an enormous effort to resolve. In the summer of my senior year, I worked at a construction company, learning the hardships that came with adult responsibilities including paying expenses from my home and facing physical exhaustion. Facing these challenges I persisted, not because of the new qualities I had learned in this distant world, but rather resorting to my previous ideals. My expression of emotions allowed me to think strategically with a clear mind, my care for others to take charge of customer satisfaction and my education, eloquent communication with others.

Through this resilience, I understood why so many men concealed their trauma. The expected dominance and immunity to emotions of males is a standard that has created isolation. This was a factor that contributed to my perceived unmanliness, as I didn’t fear to express my emotions. I concluded I was an imperfect man, but I possessed the crucial qualities for becoming the man that I envisioned. What I found was my identity, I was a Mexican American male who would continue to expand his own vision of manliness through education.

The American Dream should not limit expression. It shall guarantee that Americans can express themselves uniquely without being deemed inferior. The uniqueness of each individual should be something valued. America’s diversity is what offers the nation strength as broader ideas have a tendency to lead to equitable decisions. The sole purpose of expression would honor values such as the melting pot. However, it would improve upon this historical theory, as since the dawn of our nation this melting pot has had a dominant ingredient which often dilutes the diverse constituents of America. These ingredients should be equally distributed so that each unique flavor in this delicious meal will be expressed. I envision an America free of bigotry where society allows each person to express their ideas while not endangering the security of others.

I will continue to advance this idea through community engagement. My passion for science is for myself, but my passion for freedom of expression is for my raza (the American people). After participating at a political convention at a Valley Forge Pennsylvania and discussing my ideologies, I am certain that participation in politics is nearly directly related to societal structures. Through my leadership in clubs, involvement in political campaigns, and social media, I will continue to spread this ideology of an American Dream with free expression, free of judgment. As a young American, my ideas will shape future America. I will promote this dream and highlight the immense benefits of freedom of expression of not just speech but rather personality. Combating the trauma that both genders have faced due to repression of their identity to adhere to societal standards will be a long journey, but acknowledging this battle as crucial for the American dream is bound to guarantee success. This will benefit not only my generation but those who come after me, my children, grandchildren, and generations to come. I am a single individual but I am confident that those who learn from my contributions as an activist, will expand this idea of expression as the rule of the land of the free.